A Spark of Light, Jodi Picoult 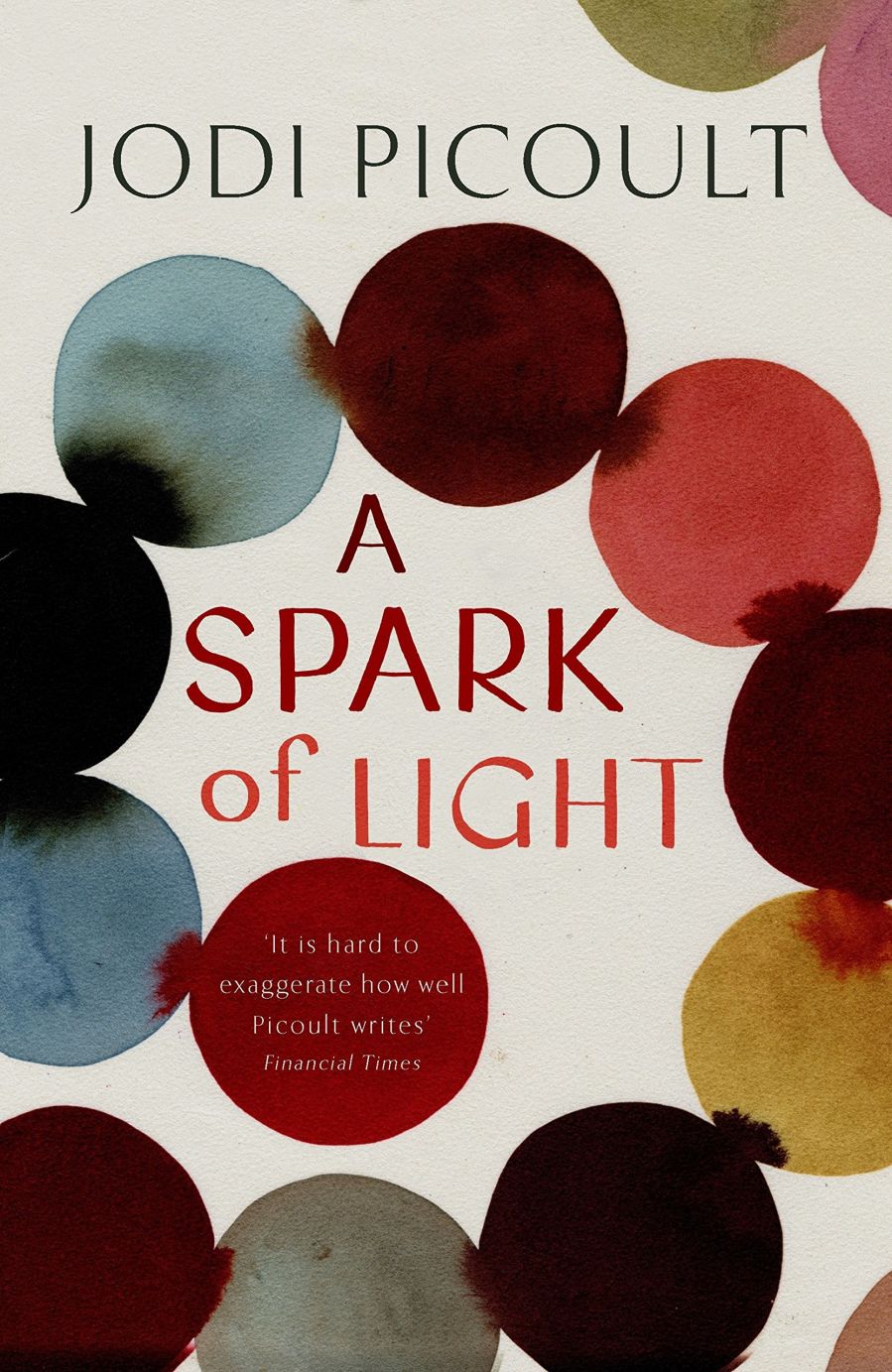 This book is a phenomenal achievement by a writer at the top of her game (unlike me, if I’m going to use such a cliché in the first line of a review). A Spark of Light isn’t my favourite book of the year, but it is one of the most interesting, and one that has taught me the most new things, and made me think an awful lot, and also to challenge myself a LOT, which isn’t my favourite thing to do.

The story is set in Mississippi’s last abortion clinic, or at least a women’s health clinic which is the last place in the entire state where women can access legal abortions, which sounds made up, but is in fact true in close to 20 US states.

The action begins after a shooting has taken place in the clinic, and Picoult unpicks the tragedy by unpicking the stories of every character involved, and she does this backwards. Backwards! If you have trouble spelling your own name backwards, that will give you a hint as to how complex it is to tell a story in this way. These characters include the shooter, a born again Christian devastated his own daughter has accessed an abortion at the clinic, a teenager requesting her first prescription for birth control, the doctors, nurses and clinic owner who risk their lives everyday to provide these services, and a pro-life activist who has entered the clinic in subterfuge to gather evidence the law is being broken by the abortion practitioners. There are a few great twists as we track backwards through A Spark of Light, and a really stunning one near the end, but at times I wanted more, something at least from every character, to make the structure necessary rather than clever, but it is very clever and made me consider structure in a way few books have.

I had judged Picoult as a writer of popular, reading group fiction which didn’t appeal to me, but was desperate to read this after listening to her on the Ctrl Alt Delete podcast. I was fascinated by the volume of research she had carried out, her empathy with those she had interviewed, and her commitment to writing a great story rather than pushing her own views; this is the way to educate people through fiction, and the Washington Post calls her ‘the queen of ethical-dilemma fiction’. There are plenty of scenes which are expositions of issues, but she handles them knowingly and dresses them up cleverly. It’s very hard to jam medical facts into a great read, but I discovered plenty about abortion procedure which I wasn’t aware of, as well as lots of harrowing detail on the two-bit American legal system and the poor women who are wronged by it. If this is the way we get people to think differently about abortion, by humanising an ignorant shooter, exploring his pain, and producing some heavy-going lessons in what abortion is, and what is isn’t, then I’m fine with that. Picoult has a tendency to over-explain, as if her readers haven’t got something the first time, and judging by the appetite for stripping women of healthcare in the US a lot more explaining is needed.

Read more about A Spark of Light on Jodi’s website