I’m a journalist, writer, editor, and university lecturer. I’ve been a newspaper journalist for 15 years, and write about food, feminism, culture and the environment, mostly for The i Paper and The Independent, sometimes for The Guardian and the Evening Standard.

After 15 years in central London, I now live by the sea in Kent, and work in both places.

I have written about food for many years, and am passionate about preserving and promoting the acts of cooking and eating well to benefit all of us. 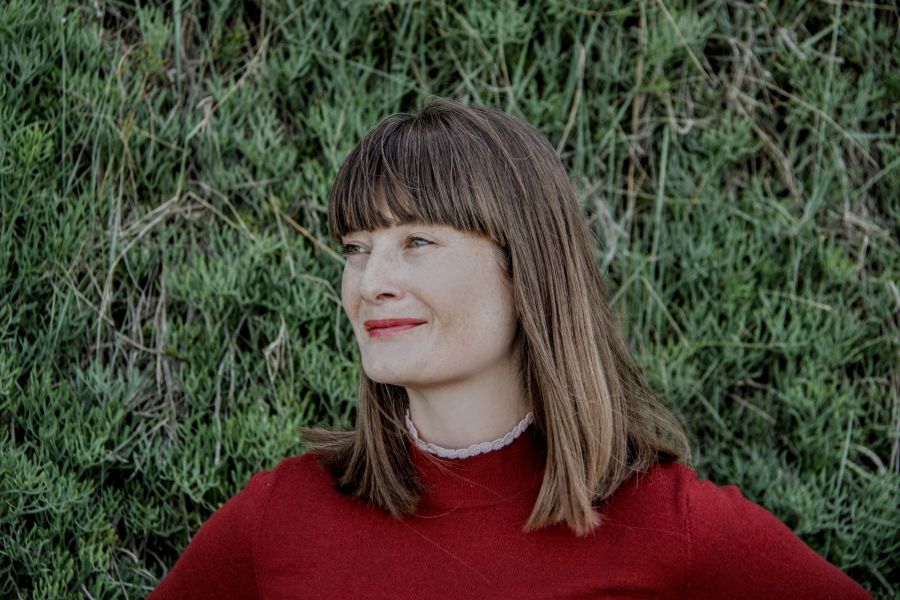 I spent my twenties on staff at The Independent. As a feature and comment writer I got the opportunity to write all sorts of stuff I care deeply about, such as equality, the environment and, of course, food. I reported from Brazil, Tanzania, Iceland, Argentina and the US and wrote a weekly comment page on current affairs, and the paper’s blog on green and ethical issues.

My first job was working on The Independent’s Media Weekly section, where I got to interview the great, the good, and the terrible from the industry, and stay in the office until 9pm every Friday night to fax a proof to a pedantic columnist.

For a long time I wrote food, travel and book reviews for The Independent. My work has also appeared in The Financial Times, The Daily Mail, The New Statesman, The Ecologist, The Times, The Independent on Sunday and The Lady.

I also teach journalism, and have taught undergrads and postgrads at Goldsmiths, where I did my own MA in Journalism (2003/4). I currently teach at London College of Communication (LCC), which is part of University of the Arts, London (UAL). I teach a range of courses across theory and practice, and it is not hyperbole when I say it’s a genuine privilege to spend time with young people at this stage in their lives, and to offer them education and guidance.

I completed the Faber Academy’s Writing A Novel course in Richard Skinner’s class of 2017/18, and am working on my debut, The Punishment, a story about angry women, sisterhood, and suffering. It is a response to Shakespeare’s Taming of the Shrew, giving voice to the women, while exposing – and silencing – the bullying head of the family.

I also do copywriting for brands and work with businesses as a media consultant, which might involve helping them launch a new website, organise their social media marketing, or develop a publicity strategy.

When I’m not working I stress myself out doing too many of the things I enjoy at once: eating, cooking, reading, exploring bars and restaurants, walking, running, yoga, snowboarding, hanging out with my family, and travelling to new places and old favourites: I spent a lot of time travelling and working in South America in my twenties, now the focus has shifted to North America where my husband grew up. My ambitions for 2018 are to join in the cold bath craze and read 52 books (see more on my Fiction page). My ambitions for life , are to be able to sing like Kate Bush and drive in other countries. Rocking up at an airport – any airport – and being brave enough to hire a tiny hatchback and trundle off into the smog is, for me, one definition of freedom.