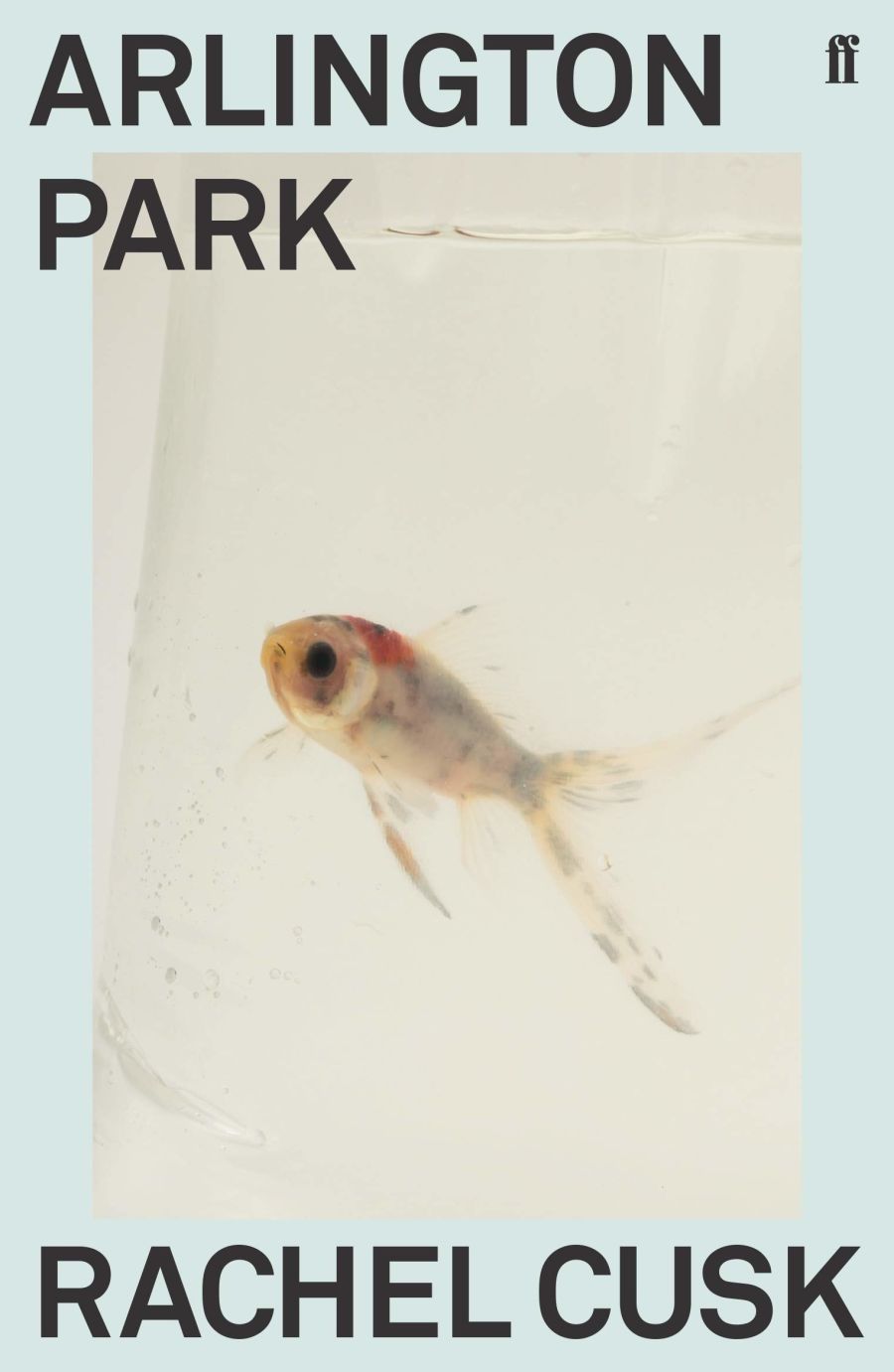 The Country Life and Arlington Park are up there with the funniest novels I have ever read and were also unexpectedly so. Before reading The Country Life I had no idea about Cusk’s dramatic change in style for her more recent trilogy of Outline, Kudos and Transit, all of which are stylistically boundary-busting, ideologically searching and creatively impressive. I plan to read all three again soon.

But back to The Country Life (1997), her third novel and a razor sharp satire on the plight of the middle classes - both upper and lower - and the demands of a rural existence. Stella Benson pitches up to a large house in a tiny Sussex village to look after the family’s disabled son. It’s unclear who she is, where she came from or what she’s doing there, and the Madden family are as awful as she is feckless, bouncing her between their own fears and foibles as if she were as disposable as leftover supper. She and Martin, the son she is caring for, develop a bond and together they prove their worth against the terrible family background.

Cusk’s writing is as thick and dreamy as a good custard, it is gloopy too, moving quickly to envelop its prey and pull you under. The modern way and the right way to think about writing seems to be to praise spare prose above all else. I enjoy a careful choice of words and the directness of clear language as much as any tedious male poet but I absolutely glory in stuff as layered and rich as Cusk provides here, just as I could drink in Elizabeth Strout’s adverbs all damn day. This verbose style, often describing thoughts and feelings three times where a writing teacher would tell you to stick at one, perfectly matches the content, a sendup of class bound family dynamics and the awkwardness of ourselves. It is as farcical as it is sad, and I loved every minute. The scenes in which Stella is walking to the shop in the heat or pretending she can drive when she has no licence should be published as standalone pieces.

Soon after reading The Country Life I bought Arlington Park, written almost a decade later in 2006. Billed as a clever dissection of motherhood and domesticity in a fictional suburb it seemed entirely appropriate reading for my own existence, but where most writers would tackle this with humour and sympathy, Cusk applies a sniper’s lens to the repetitive horror show of the women’s lives. Somehow she gets away with a five-page opener describing the rain over Arlington Park and the dreary neighbourhood and sleeping people being rained on. The scope of this Dickensian setting leads us to school runs, parks, coffee mornings, shopping centres and finally a dinner party at the end of the one day the novel takes place over, all described in the infinite detail which drives home the myriad ways and relentless energy with which the mothers are being repeatedly murdered by their husbands, their children and their lives.

Some of them aspired to this ideal suburban existence, others expected a glittering career in the city. This was fifteen years ago and times have changed but all are supported by their husbands’ income as many mothers are today, their ambitions in and outside of the home impossible to match up. The racism that Cusk lets rip at the dinner party is vile but feels an accurate portrayal to me, not of suburban people but of people in general. In this case it feels we’ve moved backwards, fifteen years on and many more of them probably feel comfortable in having these conversations in public.

Everything about Cusk’s writing is brilliant and intimidating. I once saw a short course led by her advertised and thankfully realised meeting her would be, as Margaret Atwood so smartly puts it, like wanting to meet a duck because you like paté. I have decided I will now read everything she has written, in order. She is serious about her art and her craft and I’ll take on reading her as my new creative endeavour.