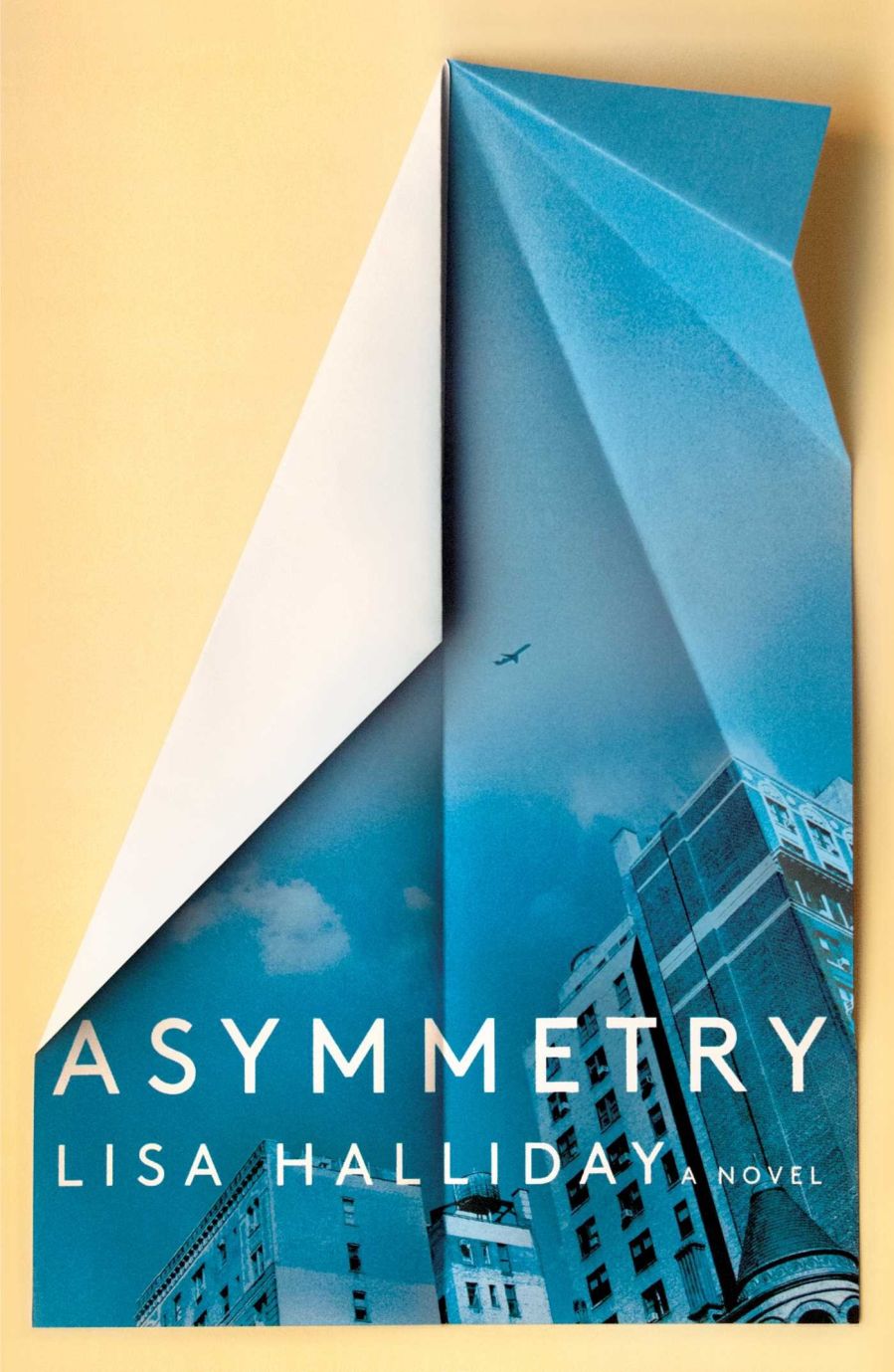 In order to fend off finishing this book I listened, on Spotify, to the Desert Island Disc choices suggested in the book’s final part, ‘Ezra Blazer’s Desert Island Discs’. This is where he reveals himself to be the awful old cad we suspect him of being throughout. I’d call him something much worse if he wasn’t so old and pitiful.

Ezra is the older writer who seduces a young publishing employee, Alice, in the first part, Folly. Alice is in love with him. He takes advantage, full advantage, of her naiveté and his position of power, though in the end they seem to find their level with each other, because he can’t cheat age.

The second part, titled Madness, is desperately sad in an entirely different way. An Iraqi American, Amar, is detained at Heathrow airport when travelling to Europe to visit his brother. We don’t know the outcome. It’s possible this is a temporary setback, an illustration of the degrading treatment travellers with the wrong skin colour and hair type experience as ritual. But I fear for him. I fear he ends up an entirely innocent victim of extraordinary rendition. You consider the event. The arrest, the humiliations, the not knowing, and how it could and has radicalised so many young people.

There’s no clever twist which links the two stories, or if there is I’ve missed it. Instead they come together through separation, through the glaring discrepancies in the life experiences of two young people from different cultures living in the same world.

Lisa Halliday’s observational skills are exemplary, so acute they’re often painful. She weaves a rich and dense story from the tight angle she brings to every sentence. I’m not surprised to learn from this review in the New Yorker that she once dated Philip Roth and is basing Ezra on him. It’s interesting to consider her courage, as a white woman, in taking on the person of the Middle Eastern male immigrant, which sticks a finger at a growing keenness in fiction to ‘stay in your lane’ in identity terms, but where does that leave fiction?

The paperback of Asymmetry is £5.95 (Granta) on Amazon which I can tell you is better value than a small juice at Joe the Juice which will set you back the same amount.