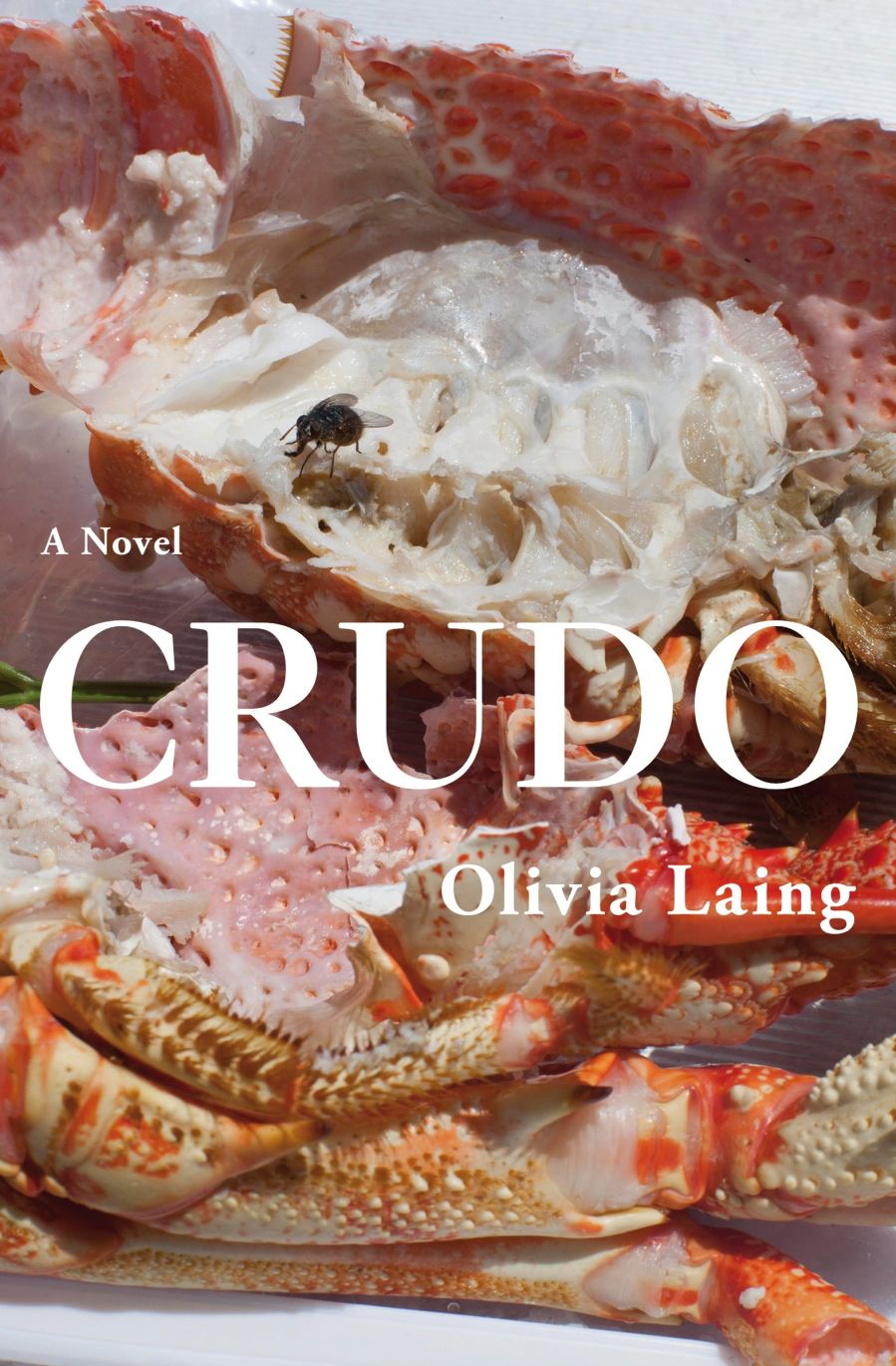 2017, fire and fascism, she’d never forget it, the first season of marriage, awaking into her adult life so late, just as the world was shutting up shop.

Kathy is getting married in a few days. We learn she’s 40, skinny, and once beautiful. She’s beaten cancer, and other ills – dreadful parents, a lack of inheritance. She’s sleeping with a friend of her husband-to-be as the marriage approaches, and panicking about the state of the world – Trump and Grenfell – and how she can collect up her life and mix it with another life. In many ways, Kathy is unlikable, but for me she’s the perfect confessional protagonist. Of course she’s done some bad things and now recognises them, she’s becoming an adult. Of course she’s done some bad things and makes vague and inexcusable excuses for them, she’s human.

The style of this book shook me up. It’s not a standard narrative, though somewhat chronological as Kathy leads us towards and then past her wedding day. We travel, with Kathy’s thoughts, through her anxious mind, which jumps between meeting friends from her old life in New York, going for a swim, annoyance at other people, a wallow in the bliss she’s finding with her husband-to-be, and reflections on the bag of heroin she was knee deep in when Diana died.

Kathy is a writer. She is modelled on Kathy Acker. At least Laing borrows some of her best lines and imagines she is Kathy. I didn’t know who Kathy Acker was until I read Chris Kraus, so I’m a bad feminist, or one who’s learning during this reading woman project; either way I’m not bothered about that while reading Crudo, it would get in the way of reading.

Kathy makes us fill in the gaps as she swings between thoughts. Her mind is frenetic, as is the world, as is Kathy, as are most people, but we’re not used to reading like this: Laing’s style is original and demanding as well as lyrical. The writing reminds me of being taught the Syd Field approach to directing, for fiction, which is that the story is told in the cuts – how do you create a cut which conveys in its one-two beat what the reader needs to know? Laing cuts cuts cuts, but the sense is always there, in the space.

I read Laing’s piece in The Sunday Times a few weeks ago about her fear of finally marrying and sharing a home in her late 30s, something I went through and struggled with. How can you remain independent when you relinquish even the power to choose your own bedlinen without input from someone else, and that someone else is a man? It’s terrifying.

Kathy met Jenny in the pub. They talked about marriage, how to do it so it didn’t bury you under all its baggage. They thought they had a handle on it, they thought they could see a way to maintaining their dignity independence autonomy style, but it was touch and go they both admitted.

In fact I wanted to write my first book about how to be married when you’re not sure marriage is an at all ok state of being, but I couldn’t. It would have wrecked my marriage. So I’m saving it.

There are also some beautifully ‘normal’ parts to this love story. Walks along the canal, drunkenness in Rome, a trip to the River Café. Laing seems to be mixing her own recent experience with the persona of Acker. She also uses direct quotes from Acker, and dredges her story in art and music, presenting us with an intertextual piece that feels as free and natural and unfettered by rules and form and what has gone before as anything. Apparently Laing spewed this out over seven weeks last summer. More please.