Into the Woods, John Yorke 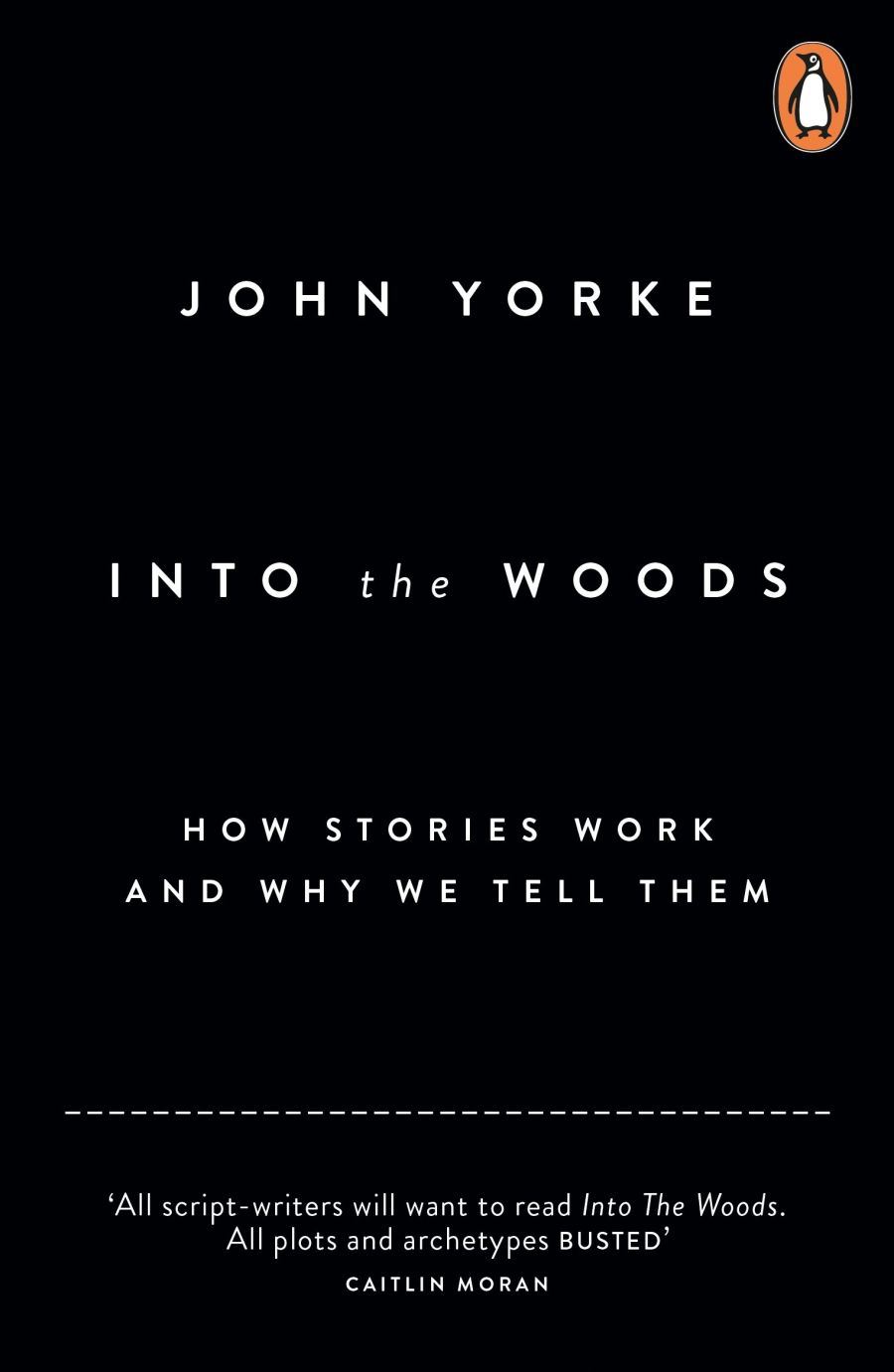 This was my second read of Into the Woods. It’s infamous among desperate and desperately successful writers and the luvvies all love it. It prescribes a five-act approach to storytelling over the three acts which are considered standard by many writers, especially in film writing, and covered in Robert McKee’s Story.

In fact the five acts are a different way of looking at three acts, or vice versa. You’re looking for the story arcs and the character arcs and the peaks and the troughs and the inciting incident and the midpoint. Discovering these via a study of structure, or fitting yours to an established outline, is a way to plan but also to redraft and rewrite.

At the moment I am part-way through my second novel and I am looking back at Into the Woods to reassure myself. Two things which stand out for me are Yorke’s emphasis on the antagonist, and antagonism. Also, that you need to be able to feel the story yourself, not only map it onto someone else’s plan. This is where I am right now - trying to feel deeply into the story when I only have a few minutes at a time to work on it!

Want to write? I wouldn’t consider this a how-to or an entry level text, more something to remind you why stories and the human mind are so amazing, and get a writing tutorial from the creator of the BBC Writers’ Academy into the bargain (Penguin, £9.99)