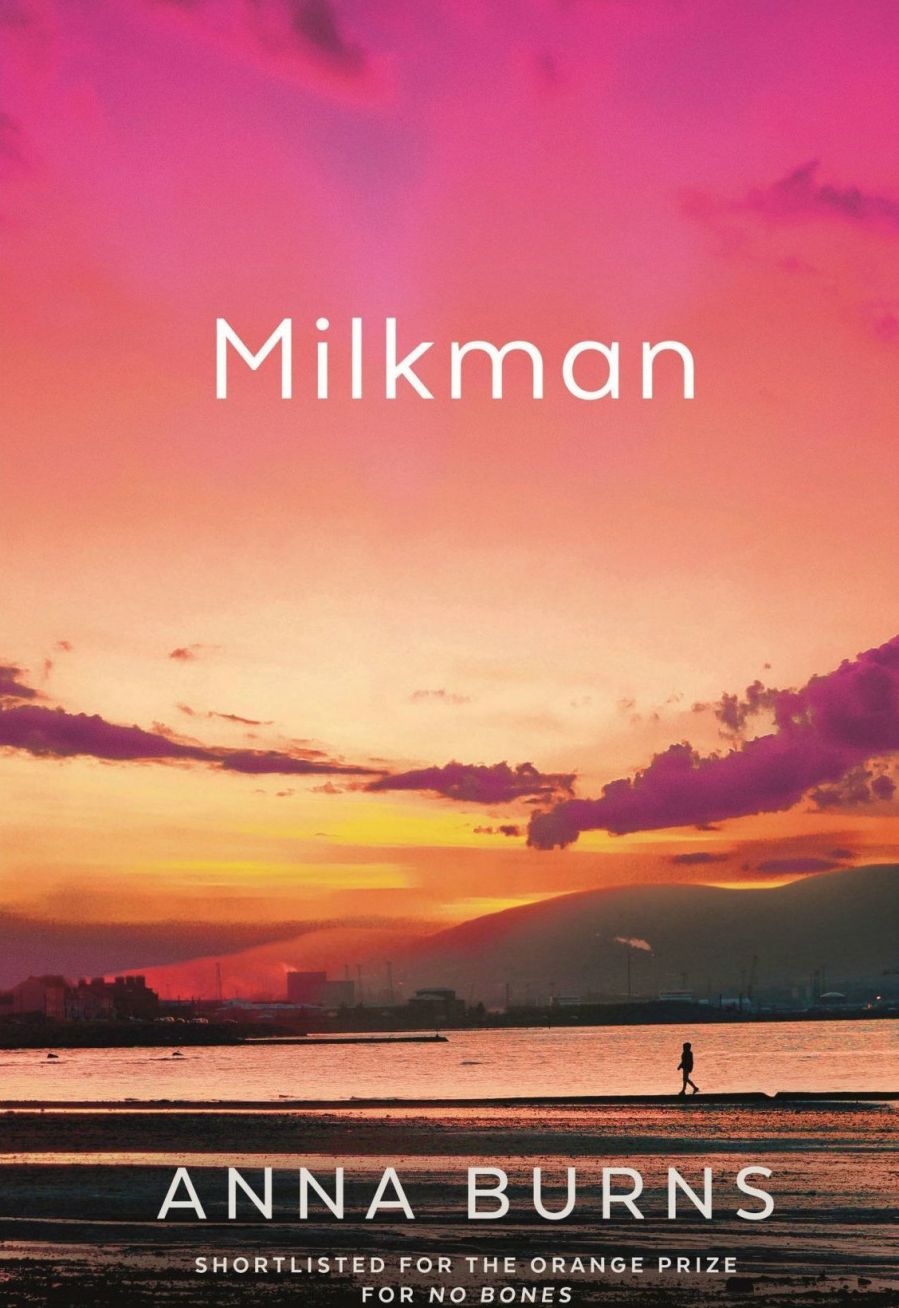 I am so glad I was encouraged to get to the end of Milkman. My book group helped, as I hate to turn up without having read something, and then Anna Burns won the Booker while I was reading it, which helped too.

It is, as everyone has said since, a hard read. And it is, as many of these same people have said, an incredibly satisfying read. I am well aware that the powers of literature, what it can make you feel, and the understanding and new perspectives it can unlock in you, are not always easily won. I should admit here that I read it very quickly indeed, to make the book group deadline (which I missed by a few pages anyway), so don’t quiz me on the smallprint.

It is difficult in various ways. The narrator, a teenage girl in Northern Ireland who should have been married by now, talks in a stream of consciousness, so we have to find a way in to her teenage mind, and her near-dialect. She, in turn, is taking us into the closed and strictly coded world of Belfast during the Troubles, a time when I was alive and lived a few hundred miles away and knew about the IRA and lived through bomb scares and real bombs, but the similarity between our lives and freedoms ends around there.

No names are used in the book. It helps to swallow us into this bizarre social framework where siblings are ‘first sister’ or ‘third brother’ and there are so many of them and all with their tics but the salient information about each is their involvement in politics, which maybe they have died for, or run away to the UK because of, or maybe neither of these things but other things we don’t know about or can’t talk about because lots of things are known but can’t be said.

Our narrator is under suspicion from her family and the whole neighbourhood for her attempts to disengage from all of it. Instead she goes running, or walks around reading a book, and dates ‘maybe boyfriend’ from the wrong neighbourhood. Some of the book group were annoyed at her, for being so disengaged and apathetic. I didn’t feel that; I felt that this was her way to survive. She is forced to emerge from hibernation when the ‘Milkman’, a well-known terrorist, shows interest in her, and the web of spying, gossip and rumours builds up throughout the book. No one wants to be targeted by someone who is already known and under surveillance, but nor can they refuse such interest. The utter grind and total shitness of women’s lives makes this place seem a thousand years ago. The mothers do nothing but raise children, then recommend their daughters do the same. A girl is expected to be holier than thou, but can’t stop a guy putting their hands on her. The political protocols are mixed up with all the religious skullduggery, and Burns’ technical experimentation has brought us close to this world in a way a more standard prose form would not. It is also completely hysterical, in the way absurdist situations cannot fail to be, despite the misery of their

Here are a few of many favourite bits:

What an idjit me, I thought, and I meant in thinking I’d protected myself believing myself safe from the wrong-spouse category by staying in the maybe-category when it now turns out a person can be done to death in the maybe-category as well. The truth was dawning on me of how terrifying it was not to be numb, but to be aware, to have facts, retain facts, be present, be adult.”


‘They’re forever round there,’ she cried, ‘at his house with their sly moves, bringing him turnips. I saw them with their gifts of carrots and parsnips, their homemade soups, their cakes and aromatic waters of rose and their charmingly packaged, gift-wrapped potatoes sticking out of their pockets. Such deceit!’