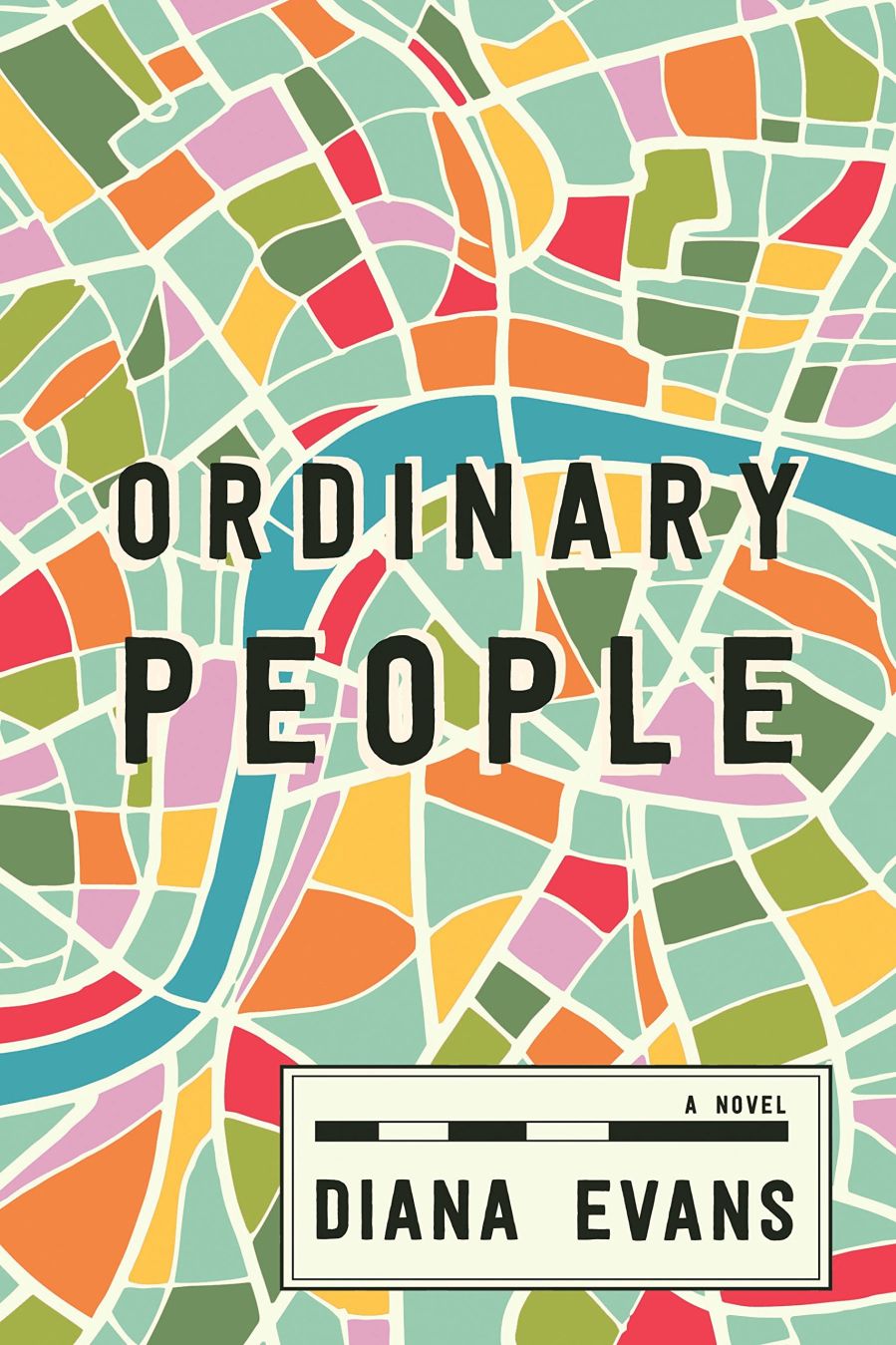 I didn’t clock the musical reference in the title until arriving at the chapter in which Michael spends an entire bus journey riffing on the pleasures of this ‘perfect’ record from John Legend. Michael’s commute is from the deep south London of Bell Green (I had to Google Map it, it’s between Crystal Palace, Sydenham and Forest Hill, so basically very desirable these days) to central London near The Strand. The song considers love – a relationship –waxing and waning and connecting and alienating as the lovers work out whether they will work it out.

This is the story of Ordinary People: will our couples work it out? We meet them the week after Obama’s win at a party thrown in celebration. It is Michael and Melissa’s first night out alone after the birth of their second child a few months earlier. Damian and Stephanie have moved out to the suburbs, Orpington, close to Stephanie’s parents. Her dream of the ideal life: order, cleanliness and safety, is fulfilled.

Michael Jackson’s music plays a role, too. The textures and lyricism brought by Evans though are just as mighty. The history of Crystal Palace holds the story together as much as its mysticism oppresses the protagonists. She shows us fairly unusual characters for British publishing – middle class black Londoners – and weaves in their histories with the history of the place and the present day adeptly.

Each is burdened as much as they are set free by family and love. Every possibility is there, as well as every pitfall. Many of the struggles they meet are unavoidable in a modern marriage and metropolitan life, probably in all marriages. Evans also brings us the life of the street, the area, the city as a whole. I was surprised that the story broke in the first fifty pages every rule we’ve been taught, rules about starting with the protagonist and telling your reader exactly what’s happening, and this emboldens me to seek again my own voice.

Of course the election of Obama brought with it so many possibilities that seem crushed now, making it bitter sweet to read this book in 2019. But it’s a beautiful and glorious read. Make time for it.

Own this very pretty copy for £8.80 from Hive