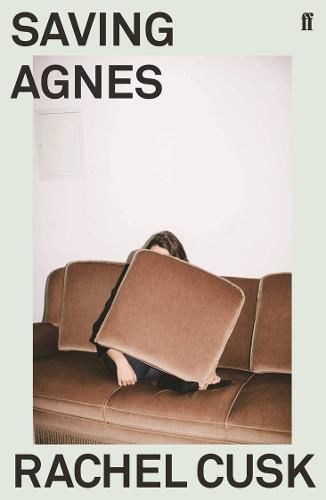 I’ve already written about how surprised I was at the jump in style between the Outline (2014) trilogy and A Country Life (1997), and I’m saying it again with Saving Agnes (1993), Rachel Cusk’s first novel. It’s not so much a stylistic jump between these two but one of craft. Cusk, who I revere, shows her working over the years, improves hugely, and this gives me hope for myself.

This trajectory supports my decision to read as much of her work as I can in the months ahead, even if I’m OK not to be spending any more time in Agnes’s company. Perhaps the expanse of her self-involvement is required in a first novel. No doubt it’s where mine fails.

A friend recently gave me a great piece of advice when talking about another book, which neither of us had much loved. “I think it’s generally more fun to write about a tree than read about a tree. Unless it’s The Magic Far-away Tree.” This was ostensibly about this other book but I think she was also thinking about my book, as she had recently read it and given me some really helpful feedback. I think she couldn’t stomach finishing it BUT I then saw that it didn’t matter who she was talking about. If someone’s going to read about a tree the writer needs to make that tree really fucking do something, and they rarely do, do they, trees? And I thought about a long film, though I can’t remember the name, in which there are many many minutes of shots of families spinning under the sunlight peeping through the leaves, and it is boring.

Saving Agnes is far from boring, but it is coiled up like a shell in a very close reading of itself, a reading which is clever and funny and beautifully presented, but one I didn’t have particular patience with, possibly because I am too old now to sympathise with Agnes, a confused graduate who misreads things.

I’ve gone to a great effort to find all these books in their pretty Faber reissue covers, and found this one at Blackwell’s for £7.31