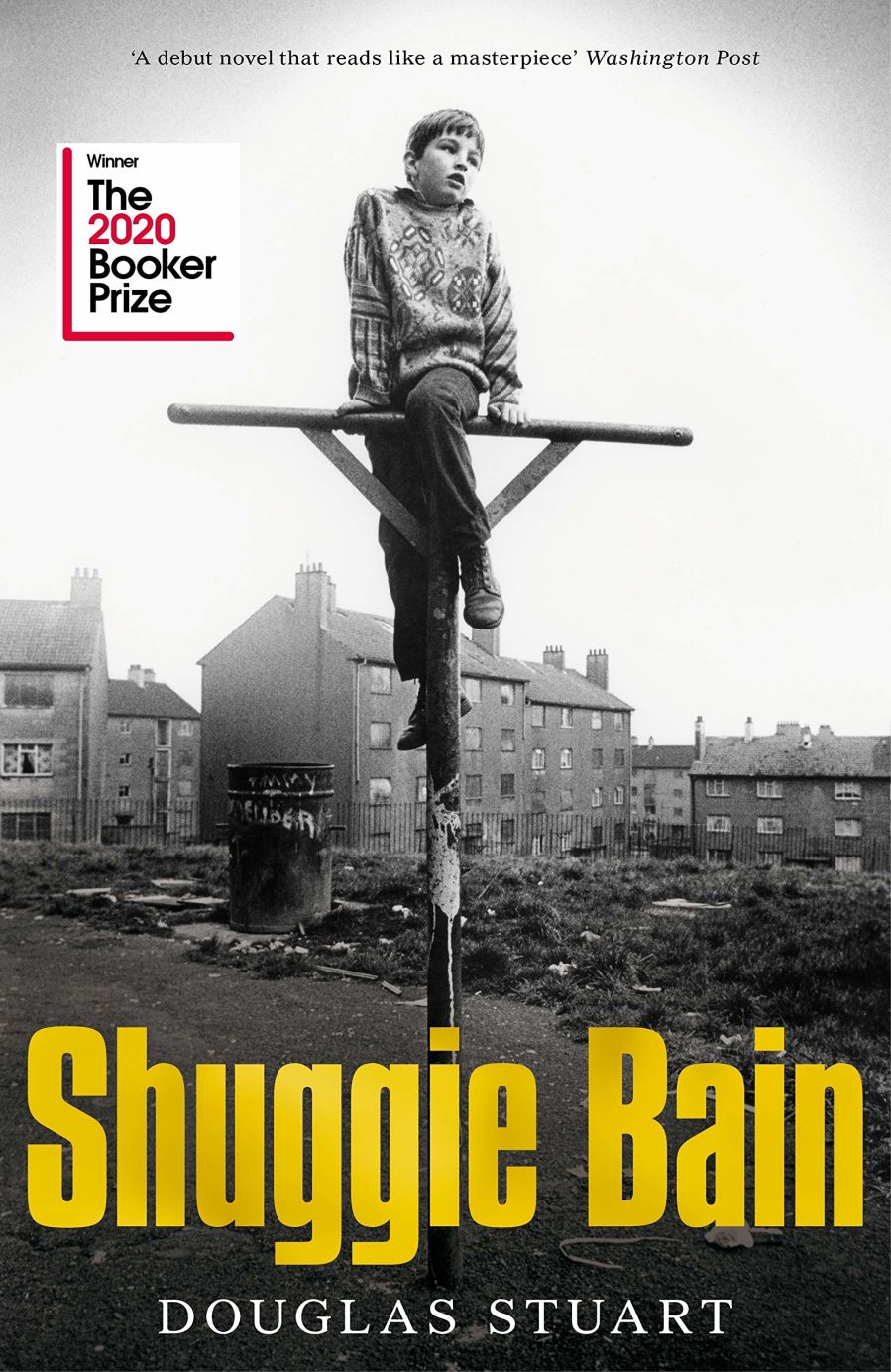 I wasn’t sure whether I could take a book that promised such unrelenting misery on holiday, but I did because there are a few big hitters from 2020 -the year that both never was and the most memorable on record - which I’ve been wanting to catch up on.

Shuggie Bain won the Booker in 2020. It is a debut from Douglas Stuart, a Scottish American writer who grew up in Glasgow and has said the central tragic character of Agnes Bain is drawn from his own experience with an alcoholic mother.

The Shuggie of the title is Agnes’ youngest child and the other protagonist. Bullied for his camp ways, he adores his glamorous mother, even as she sinks further into drink and introduces danger into his life - hunger, violent strangers, many uncles. Agnes is treated terribly by everyone apart from her own children. She is unlucky and unfortunate, but still beautiful and charming. There are times when she doesn’t have a drink in her and the book is alive with hope, but also the foreboding we all know comes with addiction.

The poverty and the waste and the sadness and the anger is endemic to the book and all its subjects, but Stuart’s writing is alive at every turn, and as densely populated with image and memory and politics and terror and bliss as the busiest East End tenement. There are times I think many editors might have cut out two pages of description, and I am so glad they didn’t - the scenes are Dickensian in their detail, the characters vaudeville puppets who cannot escape their roles. So often I had to remind myself the setting was the end of the twentieth century not a hundred years earlier.

Shuggie Bain is a terrifying and miserable book, for sure, but an epic story about parts of our country which have been ignored vilified and moved physically and mentally to the limits of humanity. And I’m glad I kept it for a holiday read so I had the time to both race through it and linger, and to think about the bigness and difference of the lives across Great Britain, and the gulfs of experience between us all.