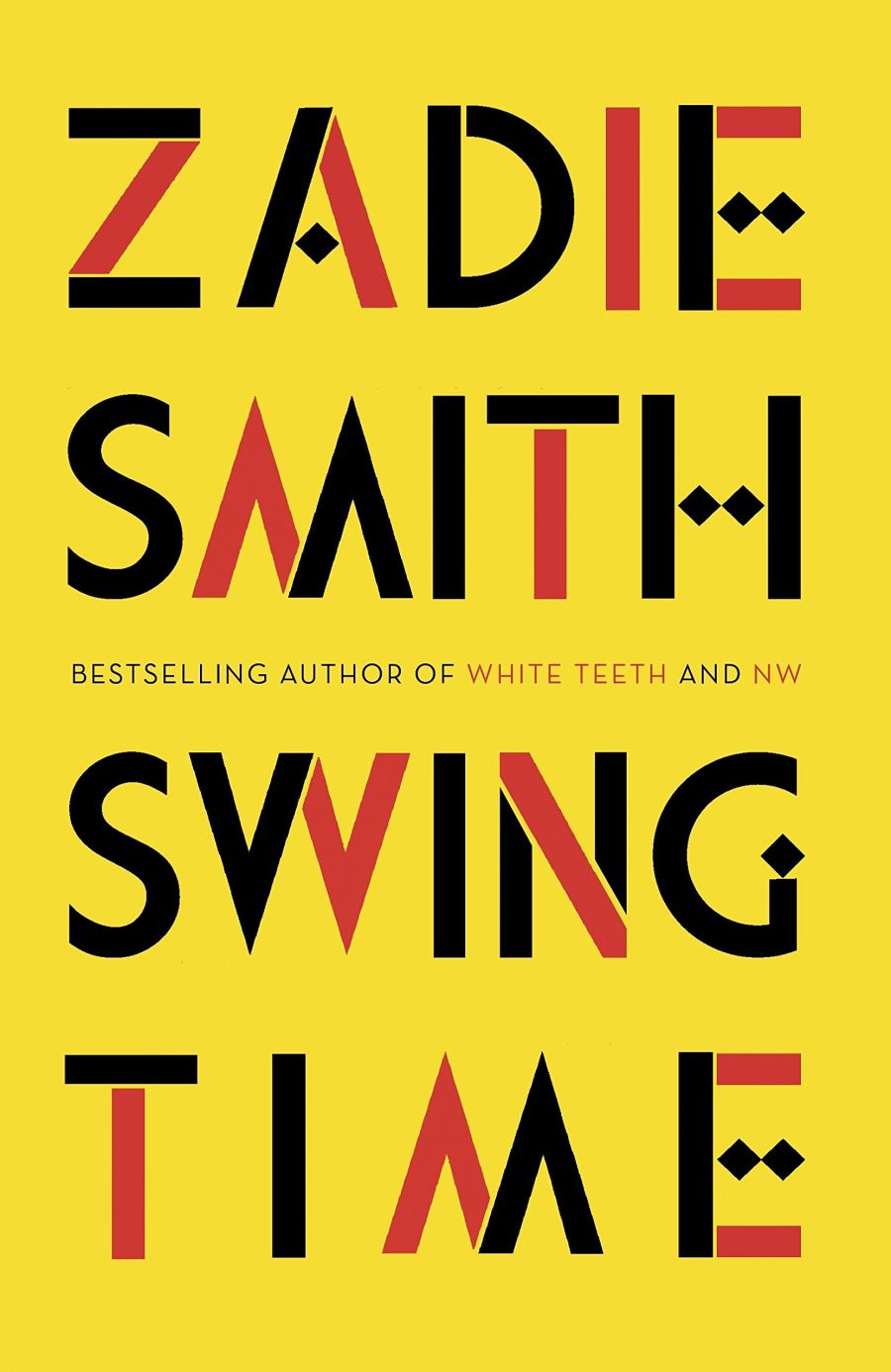 After reading NW, I continued to fall for Zadie Smith while reading Swing Time, and now I want to read everything she has written. Every article, every essay, every phrase and comma. When I read headlines about her banning her daughter from spending more than 15 minutes at the mirror every morning, I adore her even more.

Ok, back to the book. Swing Time explores female friendship, like NW does. Its subject matter is in some ways very similar, and it made me think of the idea that people always write the same book, and that this is often presented as a failing: a failure of imagination in some way, an inability to see past one’s own preoccupations. With Smith it feels like a sign of commitment: she is loyal to her interests and goes at them with the intensity of someone boring a hole through the earth who intends to reach the other side, even though they’ll be scorched to ashes in the process. Smith usually chooses similar settings too – North West London, and other areas of the city. But her characters and their voices and the story are all intricate and different, but wedded to the same themes and fates. What skill she has.

As the story begins, we learn that the narrator has done something very bad, and is hiding out. It seems she’s lost her job, and then receives an angry message from an old friend. We travel back to their adolescence and learn that our narrator ‘escaped’ their roots, as her ambitious, politically active mother had always desired, but instead of pursuing a life of noble causes she worked at MTV then became the assistant to a very demanding and successful female pop star – a thinly-veiled Madonna, Aimee.

Our protagonist – we never do learn her name – travels all over the world attending to Aimee’s needs, and when her boss tries to save a village in Africa, the issues of race and inequality get going – but they’re not worse than in London, only different. Smith has pulled off that very tricky and sensitive task – or at least to my white British eyes she has – of writing about a place, this unnamed village in this unnamed country in Africa, without condescension. Instead we see the village through the eyes of the different characters, some who live there and some who don’t, and it is held up as a mirror to our own lives in the ‘developed’ world, but not as an idealised community of simplicity and sharing. Smith doesn’t give us easy solutions.

There are sad outcomes all over the novel. Our narrator escaped her background, it seemed, but we know from the outset she also suffered a mighty fall. Her friend trashy Tracey had great talents, but is caught in the web of female biology. Even the high acheiving mother cannot transcend the reality of being human.

And what of the men in Swing Time? They are sad cases, in the main: abandoned by the women they loved or abused, unwilling or unable to commit to the responsibilities of adult life. Without them, and without the arc of our protagonists chasing a great love, Swing Time is about the great and painful love of friendship, and the support music can bring along the way.