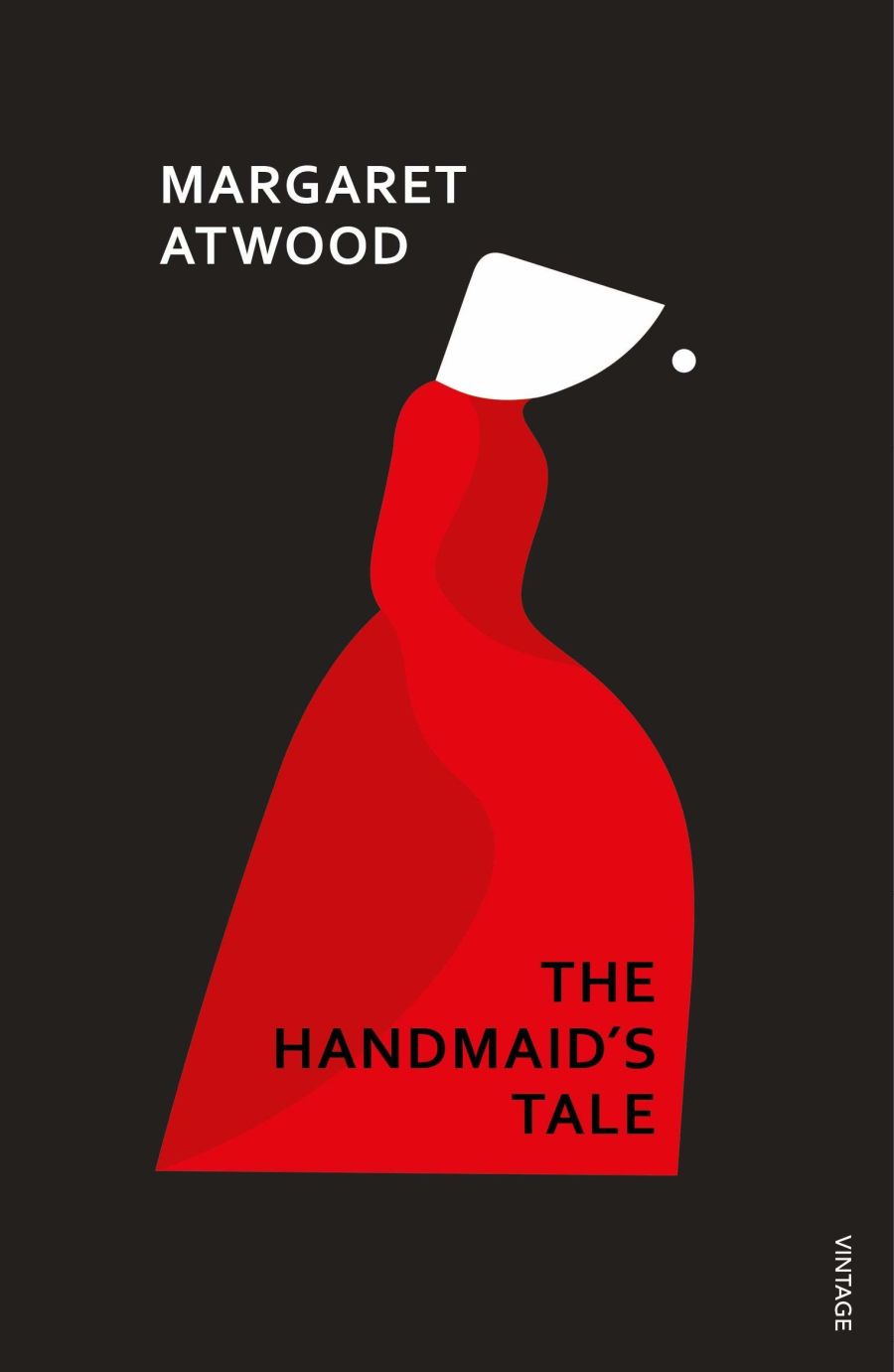 I first read The Handmaid’s Tale in my mid-teens, then again in my early twenties. I’ve watched the tv version (beautiful, and terrifying) and Atwood has been, ever since that first reading, one of my very favourite authors, so it felt due a reread during this year of reading women.

It is fantastic: as fresh and new and shocking and clear-eyed as ever (it was first published in 1985). It makes no difference that the story has been told so many times since, in so many ways by so many writers. The idea of women as men’s living reproductive chambers wasn’t new in itself, but when Atwood introduced these concepts in the setting of the developed western world, where modern women who had experienced liberal freedoms took on these roles, her proposition was startlingly transgressive. But as she’s a master storyteller, she could turn Thomas the Tank Engine (fucking awful books it turns out since I started reading them with my daughter, bullying autocratic nonsense and terribly written) into Anna Karenina.

On this reading of The Handmaid’s Tale, I found myself dwelling on the importance of human connections, however small, for us to survive as ‘humans’. The state of Gilead sublimates individual human needs to the need of the state as a whole, to conquer more land for raw materials, and to produce more children to save the human race. Of course all modern states do this to varying degrees, but in the totalitarian environment of Gilead, every citizen is required to submit to these prescribed ends. Yet everyone we meet needs something from someone else to be able to survive, from Offred who dreams of the previous Offred and craves Nick’s physical contact, to the Commander who frequently enjoys the illicit sexual pleasures of his old world, and desires intellectually stimulating company from women.