The Man Who Saw Everything, Deborah Levy 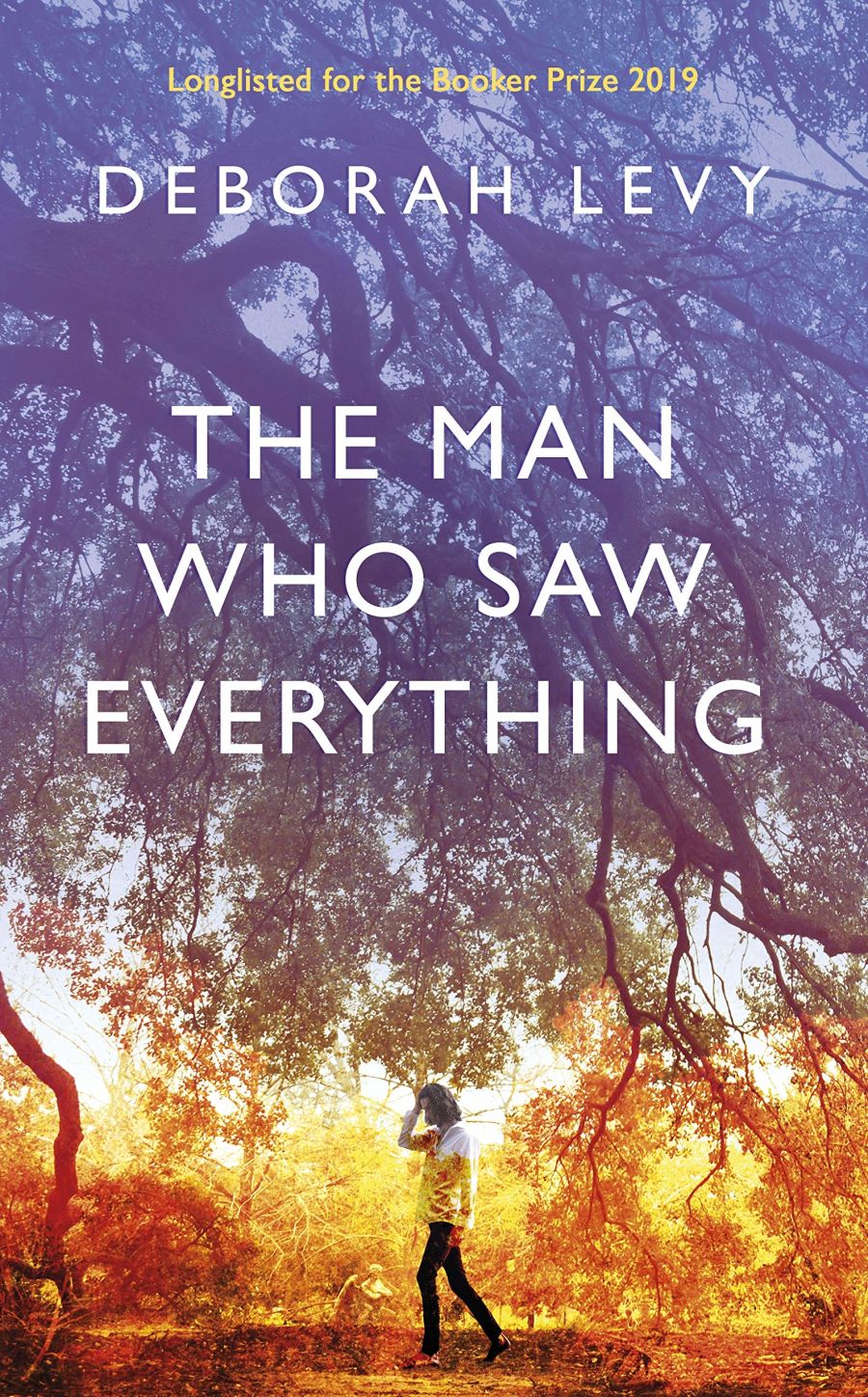 The Man Who Saw Everything is a clever and brilliant novel. Levy seems to become more inventive and powerful with every new publication. I’d saved this one for a bit as I find that her work takes up a lot of my brain space, in a good way, and I haven’t felt like I’ve had a lot to spare in recent months. But it manages to be as light to read as it is physically slim, and simultaneously as dense and engrossing as its weighty subject matter - East Germany and the Stasi, thought and memory, love and vanity.

The Man Who Saw Everything is perhaps more ‘accessible’ (whatever that really means) to those new to Levy than Swimming Home or Hot Milk, because its target is vast but specific and its subject, the trauma of 20th century Europe, so widely applicable.
The narrative follows young student historian Saul Adler who goes from London to east Berlin to research his subject in the late 1980s. Through his work, relationships and observations we feel the state of modern Europe and the consequences of war and political turmoil. Reading it as Russia once again drove its tanks into and across its peaceful neighbours was a particularly chilling experience.

I love Deborah, can’t imagine life without her anymore.

Check out all of her books here