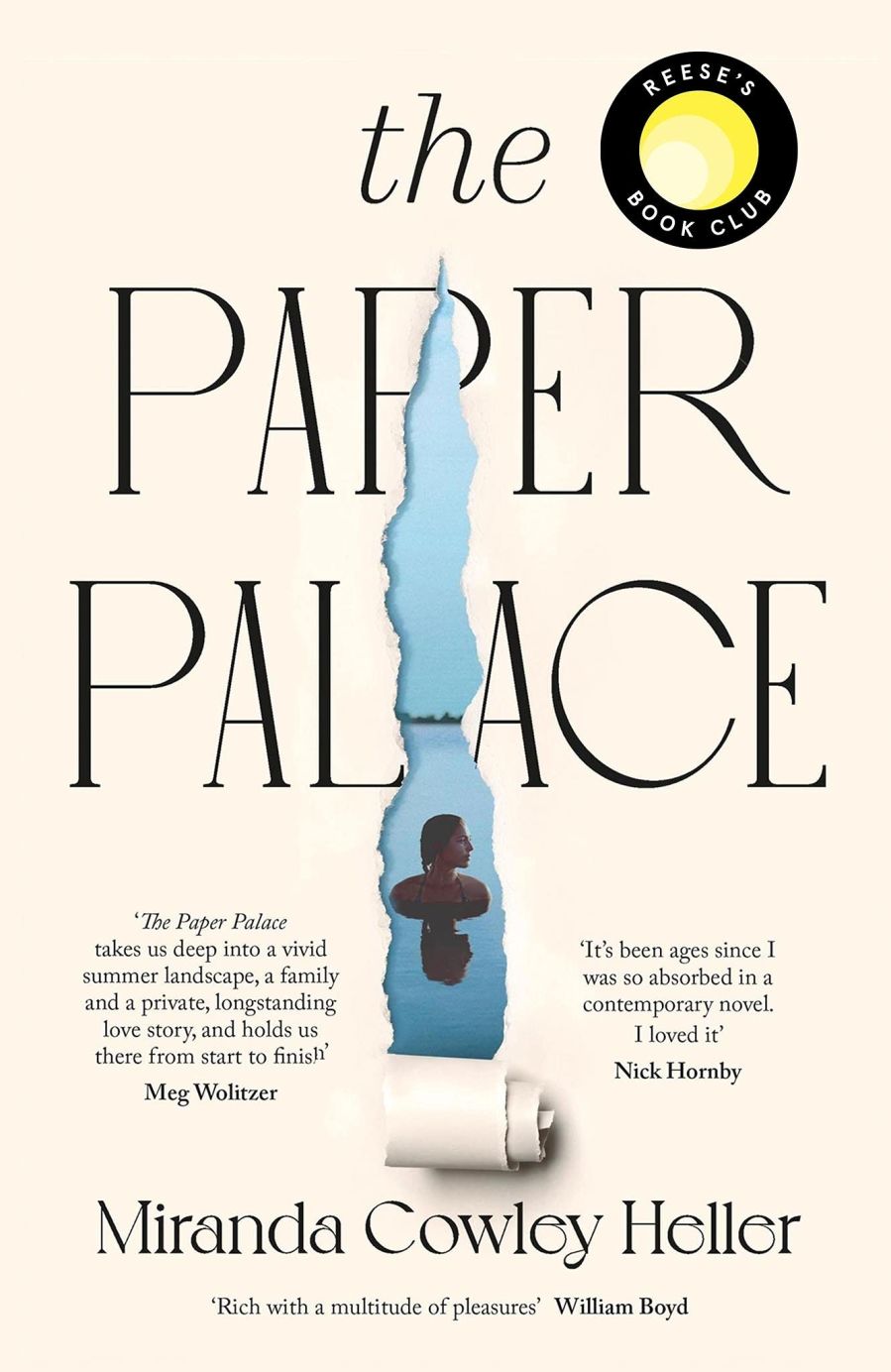 This book taunted me for a while because while I so wanted to read it, I was mired in a stressful lifemin black hole and it’s the sort of chunky read that requires a beach holiday or uninterrupted afternoons in front of a fire. Thankfully, I found an alternative and listened to The Paper Palace while hate-painting my new loft, probably the most expensive per square metre miniature sleeping box this side of Manhattan.
I doubt I would have got past a first coat had it not been for Miranda Cowley Heller. Christ, I hate painting. I wonder if I’d enjoy it more were my results any good, but they never are because I haven’t the patience and tend to ruin things mid-job by throwing thick layers on a hard-to-reach corner - layers that inevitably end up illuminated by a poorly placed light and so scream at me whenever I use the room.

I’m still hoping my loft isn’t literally made from paper, like the lake retreat of the title. We are plunged into its mysterious and licentious past immediately through the story of narrator Elle, who is torn between the man she has always loved and the husband who she also loves, and has raised a family with. Her favourite childhood memories are the times spent at their summer lake house, despite her disinterested mother and absent father, but they are also the worst and most terrible memories. Elle’s recollection of those days leads us to the heart of the story, as she tries to figure out which path her future should take.
This is a rollicking intergenerational drama which spans decades and continents. My favourite parts are the details which take us into Elle’s world, such as the lake descriptions and the - often awful - sexual mores of the time, which lead to a whole lot of abuse, confusion, heartache and more.

After listening to the book, I listened to Daisy Buchanan interview Cowley Heller on the You’re Booked podcast and discovered there was a whole lot of controversy over the did she/didn’t she ending. Highly recommend as a chaser if you finish the book and are yearning for an extra hit.