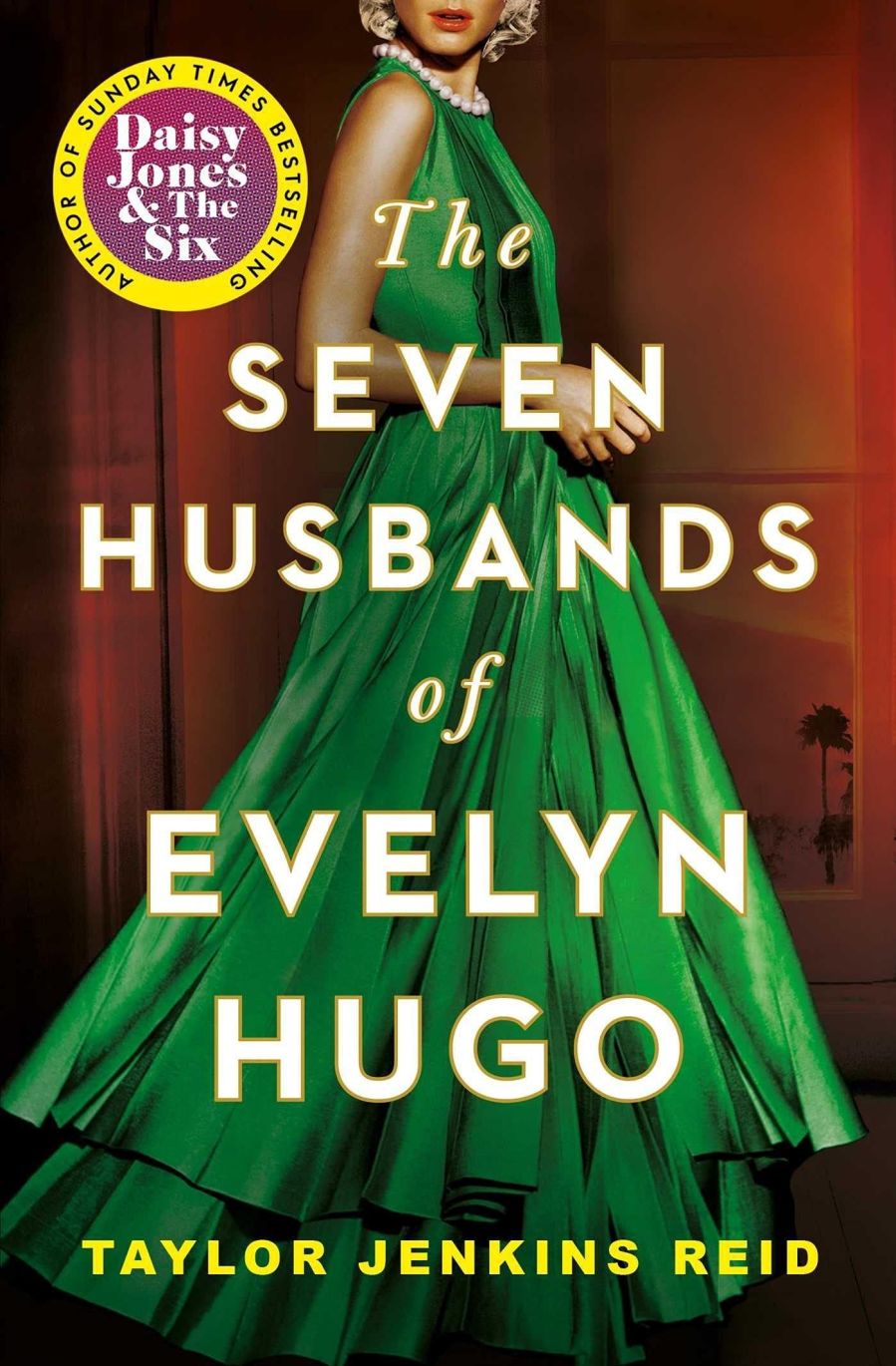 Finally, I can join the Taylor Jenkins Reid fan club. Since Daisy Jones & The Six came out in 2019, all of her books have been hot properties among readers who like smart storylines, glam characters and showbizzy settings. The Seven Husbands was published in 2017 but became better known after the success around Daisy Jones, and I loved it.

Magazine journalist Monique has her first big break at women’s magazine Vivant while she is also going through a divorce. Curiously, the reclusive movie star Evelyn Hugo offers her an interview, and ends up telling her the truth behind her many infamous marriages. This gives the reader a warts ‘n’ all ride through old Hollywood, examining the freedoms and morals of the 20th century and setting them against contemporary standards, before a mega twist takes root and turns Monique and Evelyn’s relationship upside down.

All I want now is three more beach holidays so I can get to Daisy Jones, Malibu Rising (2021) and the latest, Carrie Soto is Back.

I listened to The Seven Husbands of Evelyn Hugo on Audible.