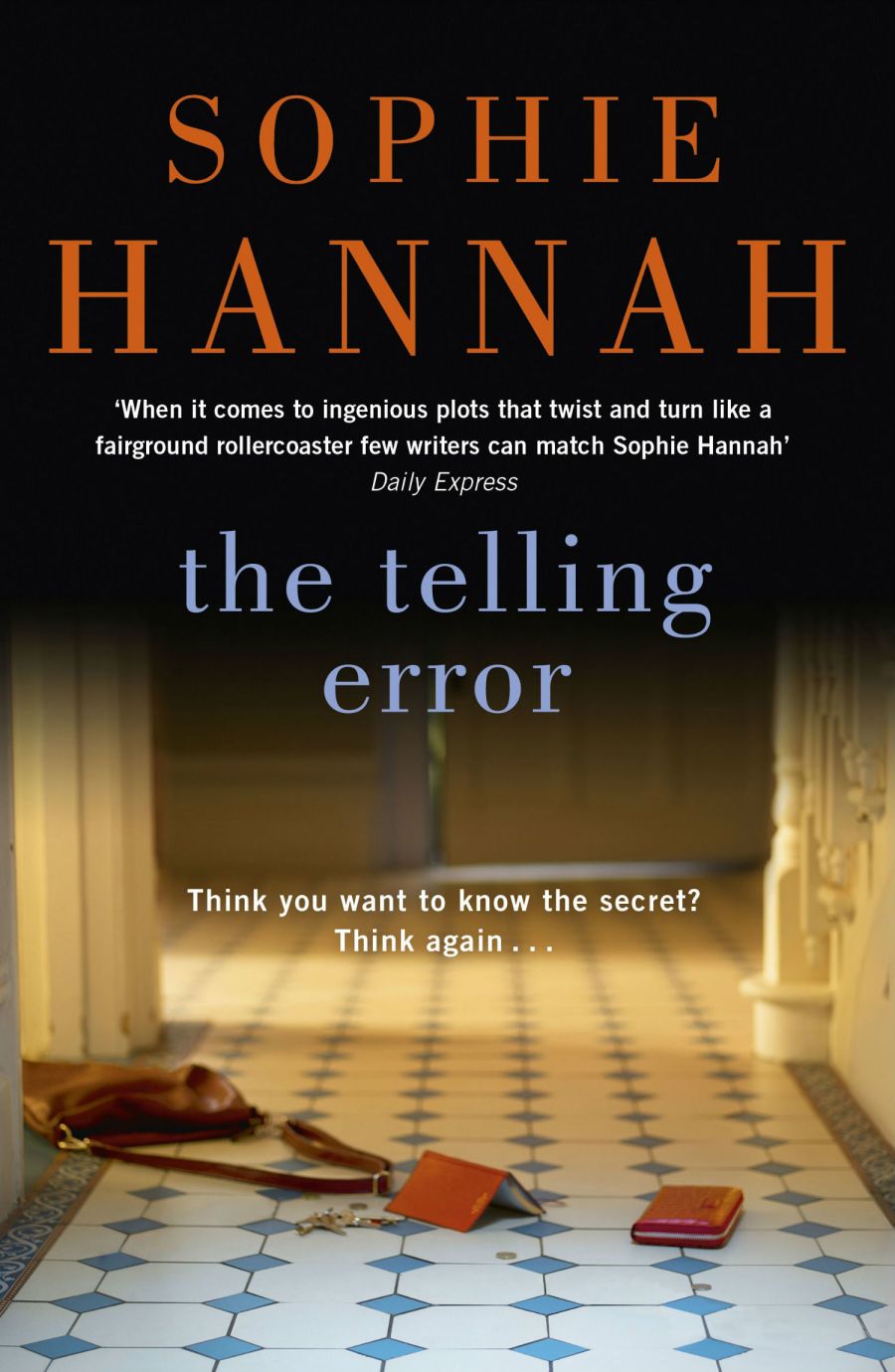 I don’t tend to read crime or thrillers, as much as those genres seep into so much other writing, and are loved and loathed because of issues of class and snobbery as much as taste or value or anything else. Certainly the snobbery thing kept me from them when I was growing up; I was a serious person interested in serious literature. Besides, no-one I knew would recommend one to me. They were the sorts of books my Mum and my sister read.

I’ve wanted to try some for a long time. I started an Ian Rankin about a decade ago but the same adjective was used three times in the first few paragraphs and that put me off. I opened a Val McDermid by the pool last summer and romped through a glorious twenty pages or so of showering and sexy thoughts and murderous messages. Then I gave up because it was about 500 pages long and I was involved in a serious reading challenge with my serious self. Of course a thriller with as elevated a reputation as Lullaby made the cut that holiday.

But they feel like too blind of a blind spot for me. None of us have experience in all genres of something, but I feel I should at least a) have an opinion about this stuff or b) enjoy some of the glee they bring gazillions of readers. Also I want to learn from their pace and plotting.

Anyway I love Sophie Hannah on Twitter. As well as being funny and self-aware she has a Welsh Terrier and has written a book about holding grudges so I saw The Telling Error on my Mum’s shelves and swiped it. It’s based around the clever and curious murder of an unpopular newspaper columnist and the varied group of people who might have wanted him dead. They’re an ensemble cast of writers, politicians, journalists and desperate housewives, all in exile from London in a small town in the Culver Valley. It’s the ninth in a series featuring the same detectives.

I’d recommend this book to anyone who likes crime stories and Sophie Hannah. It was written five years ago and she thanks the subject of 2019’s biggest literary scandal in the credits, who I won’t name because his beast is already overfed. I’m glad I’ve read it, and think I should continue to pick my way through a story or two from the big guns in this field, not least because they’re so good at storytelling and I desperately need help with mine.