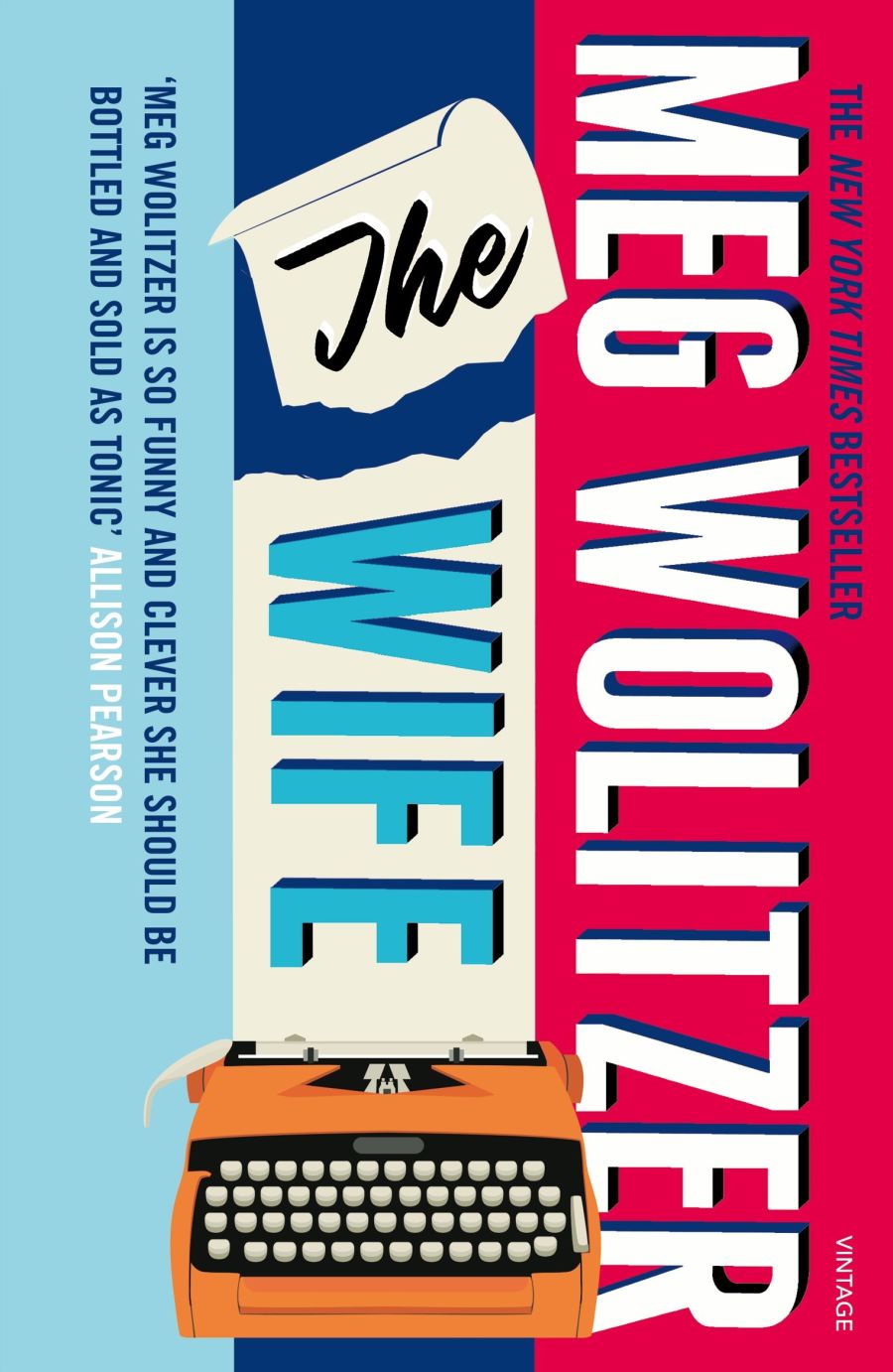 The Wife is one of the funniest books I’ve read in years. Its content though is devastatingly true-to-life, on macro and micro levels. Joan Castleman decided to leave her husband Joe, a celebrated novelist, while the long-married couple are on their way to Helsinki where he’ll receive a prize for literature considered only one notch below the Nobel prize. This, and the secret society-esque rituals organised around the prizegiving are comedy enough, but the absurd composition of Joe as the representation of the Great White Western Novelist is expertly observed and divulged at every turn. His first success, Walnut, is named after a habit he had of carrying around whole walnuts in his pockets to take out, crack open, and eat whether he was giving a lecture or reclining after sex. I found this all the more poignant as I read The Wife on a holiday where Ian McEwan’s Nutshell was also on the shelf, and I realised I don’t need to read anything else that great white male has to say, and this was before I read about his absurd comments on Harvey Weinstein – fine to reserve judgement until he has his day in court, but grotesque to suggest he may be a victim of a ‘mob mentality’.

Joe, of course, is your classic dick: he loses interest in his first wife when she loses interest in sex when SHE’S JUST SQUEEZED A BABY OUT OF HER VAGINA, and starts fucking a student instead. He’s a crappy father, even to the children whose upbringing he sticks around for, and a terrible husband. The quandary for Joan, though is how she stuck around for so long, and allowed this all to play out – this and worse – she supported him, but of course she enabled him too. She wasn’t a pawn. However there’s some uplifting nods to the era as the book draws to a close, suggesting that while Joan couldn’t find it in herself to be a pioneer, many more of us will as the years roll by. Tick tock.