Wild: A Journey from Lost to Found, Cheryl Strayed 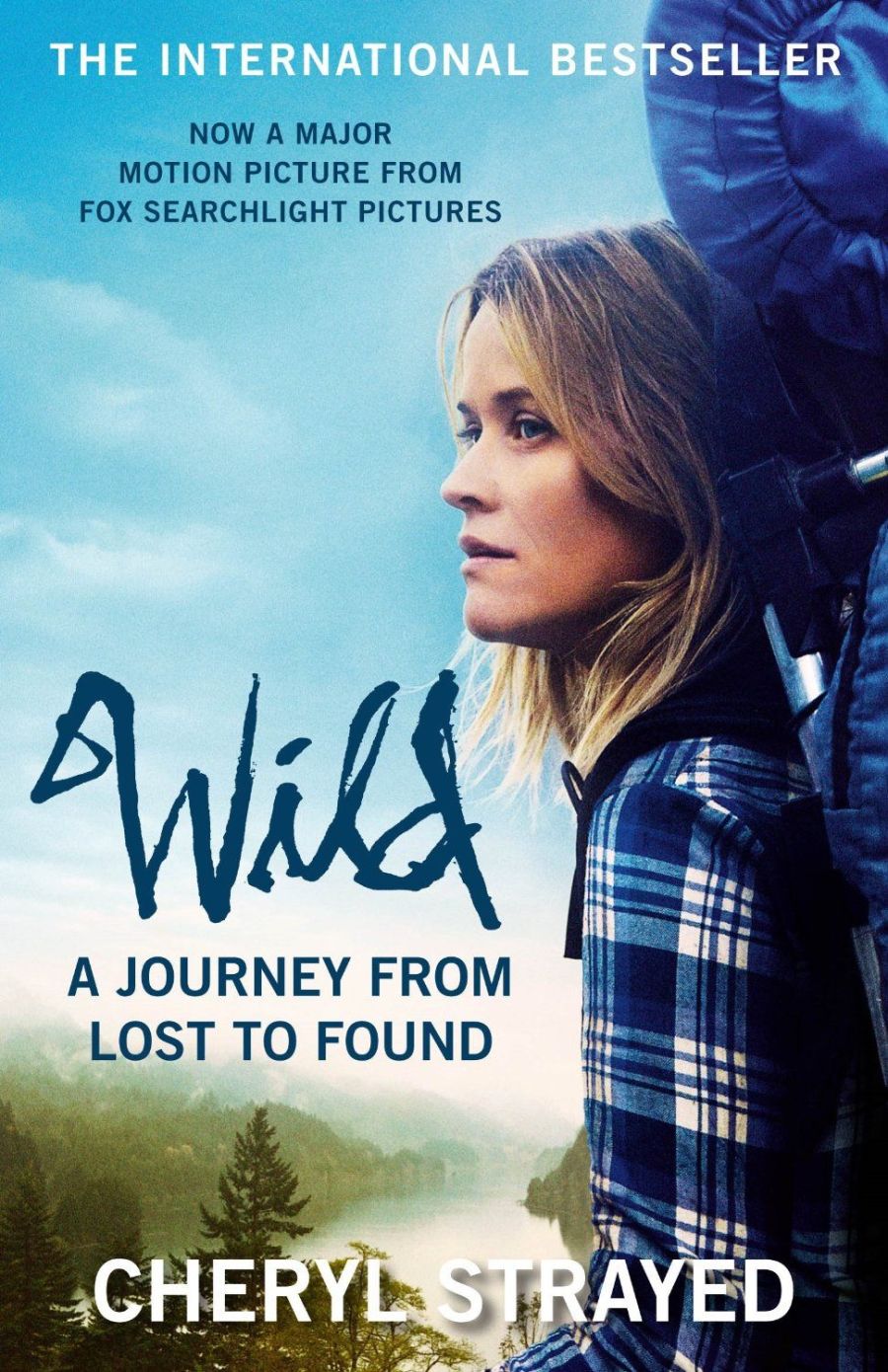 Cheryl Strayed is so fucking tough. I love her. My love for her was helped along by Reese Witherspoon playing her in the 2014 film – I mean, I would never have discovered her otherwise – but since then I’ve learnt more about how cool and tough Strayed is through reading interviews. I’m surprised it’s taken me so long to get round to reading her memoir of hiking the Pacific Crest Trail

In 1994 at the age of 26, Strayed decided to hike the arduous Pacific Crest Trail, which spans 2,650 miles (4,265 kilometers) from Mexico to Canada through California, Oregon, and Washington, as a way of getting through the turmoil of her young life. Strayed had been so close to her mother that the two had attended college together until her mother died, four years before the hike, unexpectedly. What had been a close family, Cheryl and her two siblings and stepfather, fell apart. Her marriage also fell apart, and she began using heroin.

Strayed is initially a clown among pro hikers. She can’t pick up her pack, never mind carry it, and is naive to the dangers of the desert. Still she walks on, terrified of the wildlife, crippled by blisters, pushing forward where strapping young men give up, and finding solutions where none seemed possible: at one point her only shoes are the remains of her adventure sandals taped onto her weeping feet. Through all this she tells the story of her life and her grief, examining her pain and her anger, and working out what could have been different. The saddest part of the story we know from the off: she can’t bring her mother back to life, and it was nobody’s fault that she died from cancer. She has taken a few books on her hike, and uses these to sustain her although she discards pages as she reads to lighten her load. These include feminist poetry from Adrienne Rich, Faulkner, Joyce, Nabokov and Margaret Drabble. You can read the full list here.

Wild isn’t a misery memoir, nor is it self-help or as light as people seeing the film trailer might think. Its observance of the beauty of nature, and the transformative power of engaging with that nature, and with oneself and one’s own capabilities, is profound. As is its recognition of the dangers of nature, and of men, and of addictions, and the daily struggle that life is. The limitations she places on herself to complete the trek, from the tiny amounts of money she has to spend on each stretch to the meagre amounts of food, is something to meditate on given that those of us with the means are fighting the avalanche of things to buy and to eat every day, while so many others exist in poverty. I remember managing on the amount of cash I had in my pocket when travelling – it had to last whether it would be five days or ten days before I reached a town again – and I made it last with ease, something I can’t imagine today.

Through the pages of her book, Strayed seems mature, thoughtful, and a very powerful person, when in fact she was at her lowest ebb at the time. She thought she could spiral further down, or try something as long and intense as the PCT as a possible way forward. It isn’t always an easy read, as the derring-do of the hiking is pitted against the sad truths of human relationships. We hurt people, and they hurt us, and often these things can never be made good, but you can put your boots on, put one foot in front of the other, and carry on.