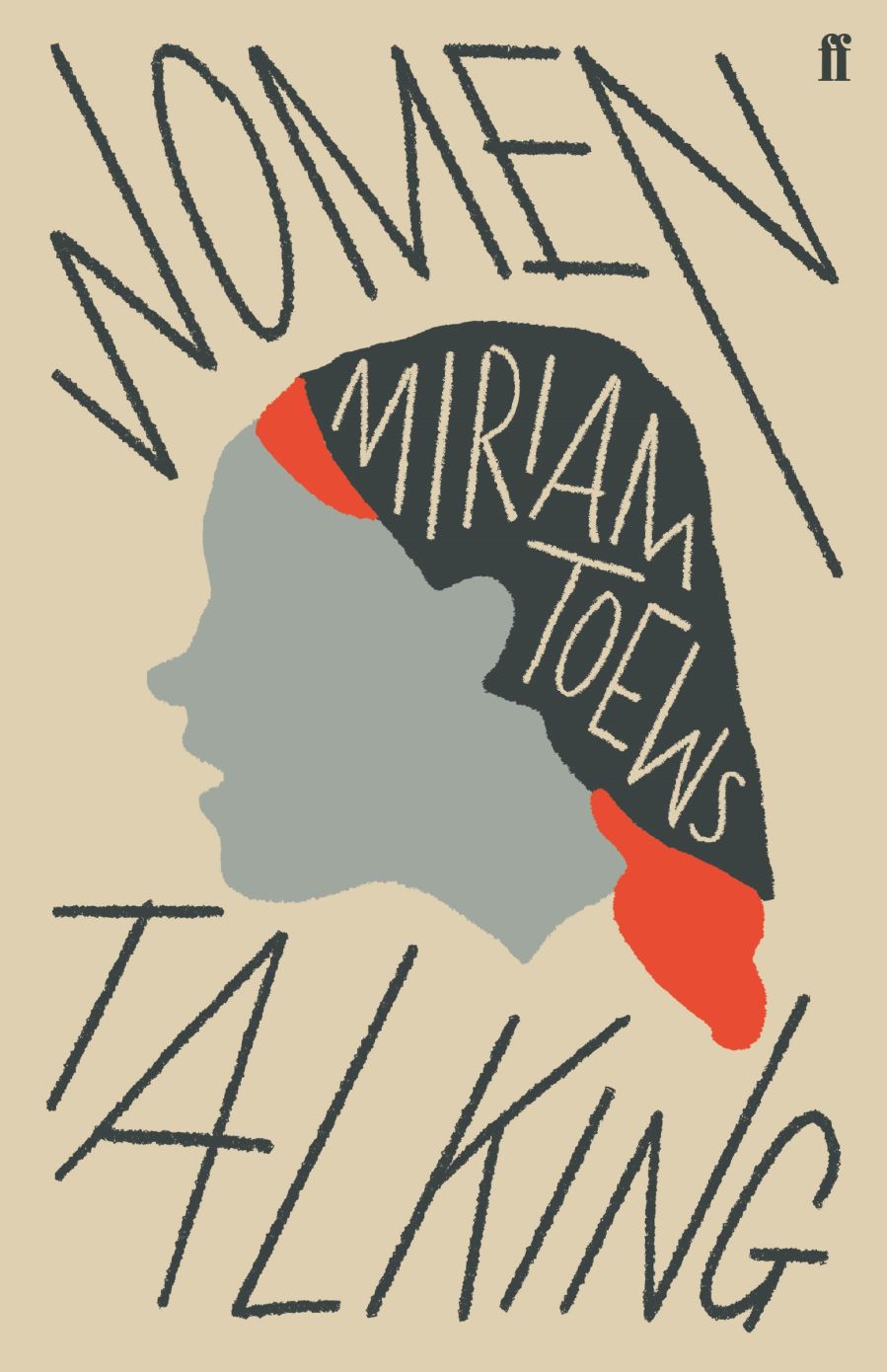 Women Talking is one of the saddest and most dignified stories I have ever read. It sounds simultaneously like a mature meeting of serious philosophical minds and a long hollow howl into an empty darkness, which doesn’t respond with even an echo.

Miriam Toews wrote it as a response to the real life events on a Mennonite colony in Bolivia. Women were waking up bruised and bloody, and it was found that a group of men – their husbands and brothers – had been knocking their victims out with animal tranquilizer before raping them. At least 130 women were repeatedly attacked, and told the devil was coming to them in the night, or they were had wild imaginations. The men were handed over to police for their own safety, and convicted. While they were in prison, the attacks continued.

Toews felt she had to write about it as she grew up on a Mennonite colony in Canada, and the Bolivian colony, though more conservative, was descended from the same origins in Ukraine. This is her eighth novel and others deal with the Mennonite community. She is one of the few ways we on the outside can glimpse these bizarre communities.

Toews imagines how the women might have tried to make sense of the awfulness of their situation. They meet and talk through their options: Do nothing. Stay and fight. Leave. Meeting and talking in itself is a huge rebellion. August Epp takes minutes for them, as none of the women can read or write. Epp’s parents were exiled when he was a boy. Now an orphan, and having failed to find a place for himself in the outside world, he has been allowed back into the colony to live in a shed. He makes notes in English, although the women speak in their Low German dialect.

The women are not questioning whether what the men did was wrong; they feel it was and are angry. Dropped into their discussions are gut-wrenching facts about the mother who has hanged herself and the three year-old suffering from an STI. Their inquiry is into how they should respond in order to remain true to their religion. What would god wish them to do? Their leader, Peters, has said they must forgive the men so the men can return. Can they stay true to god without forgiving the men? Would god even forgive them, so awful are their crimes?

As they talk, and laugh, and bicker, they unravel the slave-like bind they’ve been held in by Peters, who emerges as less than holy, and their men, who treat them like cattle and work them like dogs. This can’t be the right interpretation of their religion, they reason.But if they do leave, how will they survive? They don’t even have a map, or speak the language of anyone on the outside.

I came across Women Talking because Margaret Atwood tweeted about it. The costume of Atwood’s handmaidens closely resembles dress worn by the Mennonites. They talk about not having a voice and living in the wrong place and age, and Toews underlines this by showing how with their unusual language they will only ever communicate with the outside world through a translator.

“I’ve always been trying to challenge the patriarchy, specifically of my Mennonite community, but I’m concerned with the suppression of girls and women especially, and any place in the world that falls under fundamentalist, authoritarian thinking,” says Toews told The Guardian. “I think in my work, and in my life, I’ve always been attempting to, as they used to say, stick it to the man.”