​You Think It, I’ll Say It, Curtis Sittenfeld 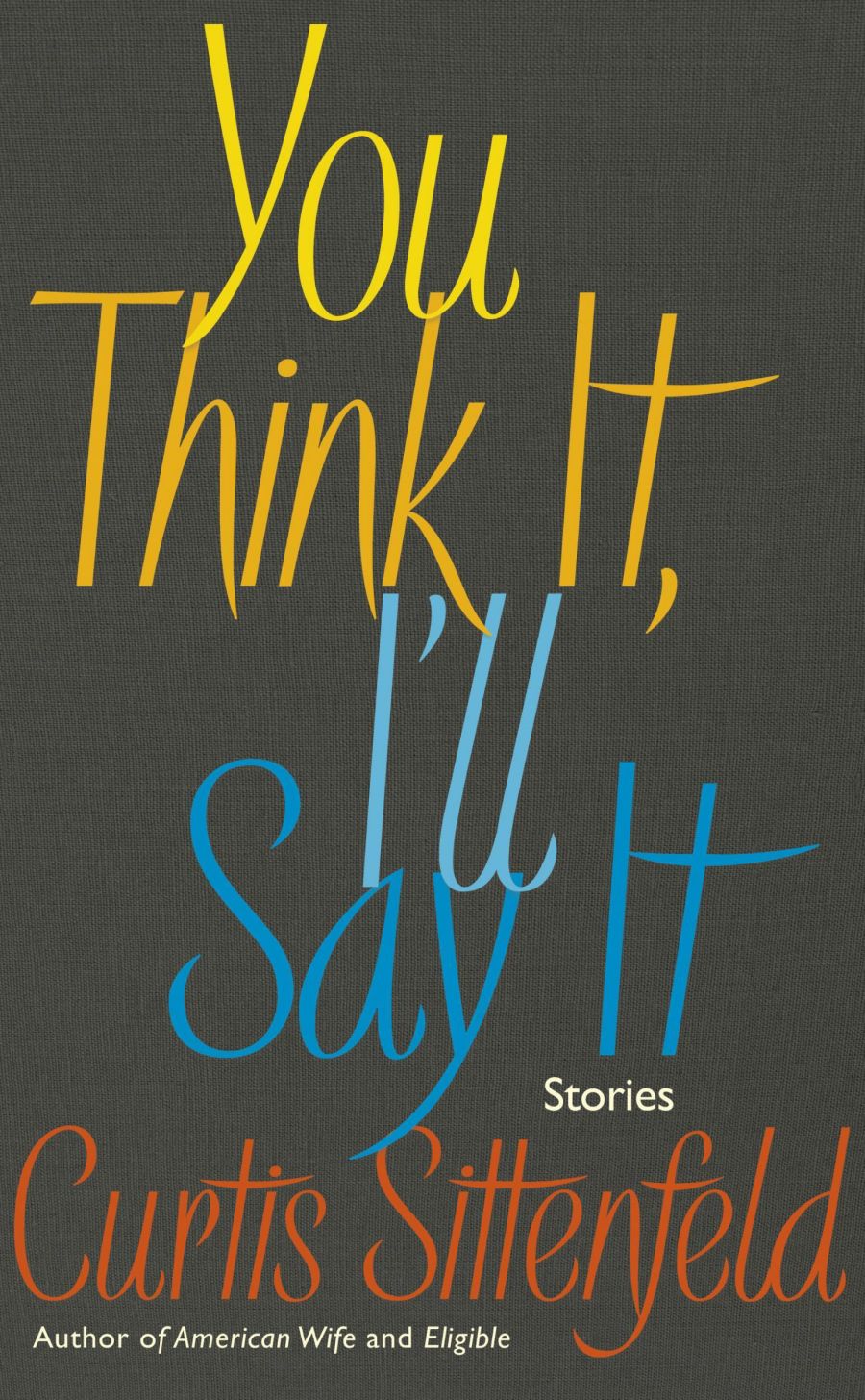 Curtis Sittenfeld is a wonderful conduit of voice, and in You Think It, I’ll Say It, her first collection of short stories, she channels the voice of frustrated, middle class, middle aged Americans. Her characters are frustrated with their jobs, their relationships, their homes, their kids, and their status. They are frustrated with what their country has become. Sittenfeld sends them up as sharply as anyone might, and I suspect this skewering of those she loves and those she hates, and probably of herself too, was as hard to write as at times it is to read: are privileged white folk, of which I am one, really this awful?

The titular story looks at an unconsummated flirtation in which the guy eggs the woman on to speak her true feelings about their picket-fence, soccer-mom crowd. In Plausible Deniability, the, again entirely mental, relationship between a man and his brother’s wife is conducted through their discussions of classical music. In The Prairie Wife a mother fantasizes about a famous lifestyle blogger, a woman she had sex with then rejected at college.

There are so many what ifs? in this collection that I’m left desperate for at least a little closure, just a taste. This is where Sittenfeld is so clever – even if some tales do end a touch too abruptly for me (in particular Volunteers Are Shining Stars) – and she bookends the collection with the greatest what if? of our time, that is, what if the election had gone the other way? What if Hillary was now our president? What if the one of the greatest Tango-ed buttfucks the political world has ever sat on the pot with wasn’t now the president of the United States of America?

And that’s why she can’t salve us with any explanations, because there are none to give. Roxane Gay wrote a GoodReads review of You Think It…criticising its lack of diversity.

“There is one story,” she writes, “where people of color kind of serve as a backdrop against which the protagonist acts and it’s a bit awkward in that it reveals the whiteness of the collection in very distinct ways. This is an observation more than a judgment.” As a white person, I read it as an apology from Sittenfeld for the many mistakes of white privilege, for the actual act of overlooking Gay points out, but that’s just my white opinion – I am not trying to contradict Gay, because the fact of us having different perspectives is what makes my privilege real, and proves the existence of structural racism.

I was introduced to Sittenfeld by her remarkable American Wife, a faux memoir written from the viewpoint of Laura Bush, a young Democrat when she met George W. It suggests to us how she managed to end up where she did, and what the voice we never heard might really have been thinking. This story collection has made me want to re-read American Wife; it’s quite a long book, and pulling off this style throughout is phenomenal.

Sittenfeld’s approach to writing feels like method acting, and once she’s under the skin of her character, she’s in charge.