After I broke this story with Greenpeace, the Brazilian government launched an inquiry into the illegal land grab across the Amazon. Homeless families were supposed to be settled sustainably through the Amazon, and as residents they’d have modest logging rights. The logging companies were building settlements with fake licences, apparently close to 100, then conning the families out of their logging rights, and switching off the electricity and water, effectively crippling the fake settlements, once they’d got the timber and moved on. The Amazon is such a huge space that it is possible to create villages, move people there, then abandon them, without anyone really noticing. 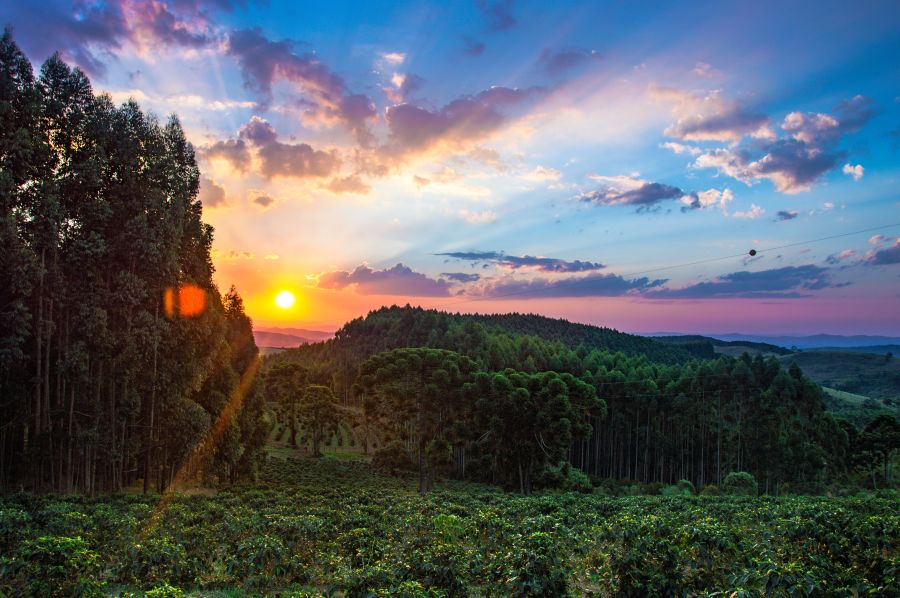 Brazil’s government has launched an investigation following accusations that it was selling off large tracts of the Amazon under cover of sustainable development programmes.

The allegations, first reported in The Independent this week, centred on a programme to settle homeless people in the Amazon which has been hijacked by commercial logging interests. Greenpeace, which led an eight-month investigation into the settlements, said the policy was leading to uncontrolled logging and deforestation.

Felipe Fritz Braga, the federal prosecutor in Santarem in the west of the state of Para, where the new settlements have been created, has begun civil proceedings demanding the closure of all 99 settlements created in the region between 2005 and 2007. All were created without the environmental licence required by law.

This month the Brazilian government claimed a fall in deforestation levels - down by 25 per cent in the 12 months to July 2006, according to data from satellite imaging.

Greenpeace says that the new settlement programme is opening the forest up to “gross exploitation”. The Environment minister, Marina Silva, has said that the distribution of land to poor families is important, but that the claims will be investigated in full.

Andre Muggiati, Greenpeace’s forest campaigner in the region, welcomed the investigation. “It is good news,” he said. “I hope they do a serious and transparent investigation.”

Mr Muggiati suspects the decision to launch an investigation is the result of a last-minute rethink after he confronted Brazil’s minister for Rural Development in a live national debate on Tuesday night. Mr Muggiati criticised the government for trying to justify building the high number of settlements instead of looking into the allegations in Greenpeace’s report.

Even if Mr Braga does succeed in closing the 99 settlements operating without environmental licences, said Mr Muggiati, “justice could take years”.

In 2006, 97 new settlements were created for more than 30,000 families in stretches of primary forest surrounding the port of Santarem. The settlements were drawn up unusually quickly so that Brazil’s land reform agency, Incra, would meet targets for settling landless families.

President Luiz Inacio Lula da Silva promised to settle 400,000 homeless people - one of the country’s most pressing social problems - when he entered office in 2003. In October of last year he won a second term and the majority of these new settlements were created in the final three months of 2006, amid allegations that Mr Da Silva had agreed to settle so many families in last-minute preelection negotiations.

“There would be a huge crisis in Santarem,” said Mr Muggiati of the prospect of closing a large number of settlements. “A lot of people will invade Incra’s offices. The loggers will manipulate the people under their influence and the people who were really looking forward to having a piece of land of their own to live off will also be annoyed.”

Incra has found itself unable to cope with maintaining the sudden glut of settlements. It is required to provide roads, sanitation and electricity at each settlement as well as housing for each family. To bridge the gap, Incra has encouraged logging companies to take on the building of infrastructure and advised the settlers to cut deals with the loggers, selling their timber rights in exchange for vital infrastructure.