Spanish is set to become the most widely taught language in the UK, and 20 years on, Sophie Morris is glad she learnt it 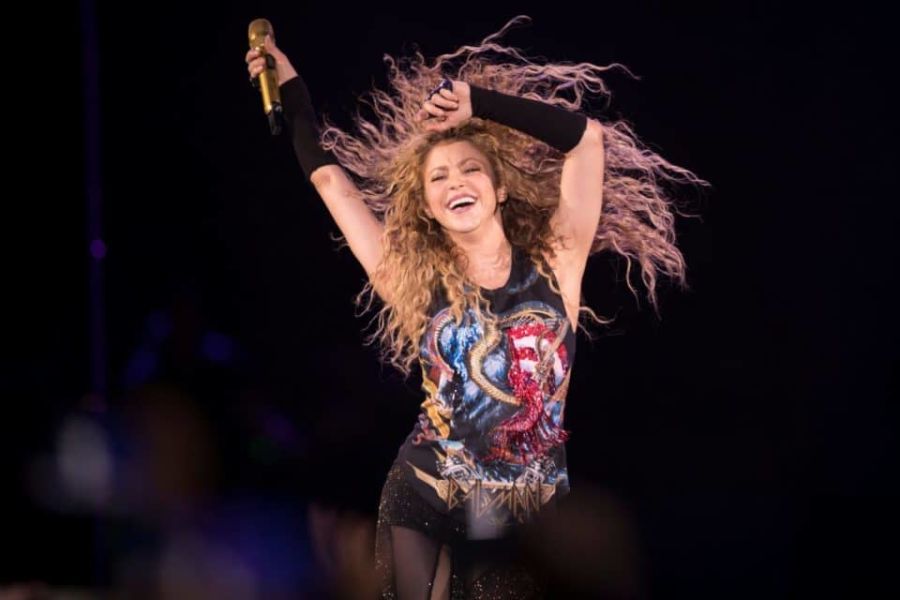 Don’t underestimate the desire of a teenage girl to sing Shakira in the star’s native tongue, Spanish. This was the opportunity I was weighing up before I began university 20 years ago.

Should I continue with my German studies, which I enjoyed very much and had an A-level in, or start Spanish from scratch and use the language as a springboard towards the darkest corners of the Amazon, the volcanic peaks of the Andes, a lot of fiestas, and some questionable song lyrics? In the same 20-year period, the uptake of Spanish as a GCSE subject has more than trebled, and the British Council announced this week that the language will soon become the most widely taught in the country, overtaking our dependable friends and foes, French and German, by 2020 for A-level and 2025 for GCSE.

The chief executive of the AQA exam board, Andrew Hall, has also said that Spanish will become the default language taught in schools.

There are problems with access, and uptake is much lower in disadvantaged areas. GCSE Spanish entries have, however, risen by 8 per cent in a single year, to 91,980, while French entries have dropped 1 per cent to 120,605, with German entries rising 3 per cent to 43,260.

At A-level, the numbers taking Spanish have not increased greatly this year, but French and German are both in decline, with falls of 665 and 550 respectively.

It has been suggested that the crowds of young people signing up to learn Spanish at school today, two decades after I ditched the German and spent the best part of a decade in and out of Latin America, are influenced by Latino pop stars such as Luis Fonsi, whose track “Despacito” from 2017 is the most watched YouTube clip ever.

They are also chasing the dream of travel and adventure, and according to TripAdvisor, half of our top 10 holiday destinations are in Spain.

It is easy to joke that you only need the words Dos cervezas, por favor (whether you can pronounce them or not) for a successful Spanish holiday, but Spain has plenty more to its gastronomic currency than a gutful of San Miguel.

For me, Spanish learning has been a passport to all sorts of places I had not expected to visit when I chose to study it.

I spent 10 months travelling through Ecuador, Peru, Chile, Colombia, Argentina and Panama, lived in Barcelona (yeah, I know it’s Catalan) for a year, and have been back to many of these places in my work as a journalist.

It has helped me unexpectedly at times, such as in Colombia when my bus was held up by paramilitaries, and on jobs in Miami, which has a large Cuban population.

It also helped me in Brazil, where I could understand Portuguese well enough to discover that some of my sources were not telling me the whole truth.

Spanish lifted the curtain on a whole universe of culture that, even if available in translation, is not the sort of thing you will find on a school syllabus: César Vallejo, Octavio Paz, cult Argentine B movies and a summer spent “discovering” Frida Kahlo in Mexico, before I could buy her image on a pencil sharpener.

Then there is the early work of Hollywood directors Alfonso Cuarón and Guillermo del Toro.

I have only ever seen football games in Spanish-speaking countries, and while at present, English is the lingua franca of soccer, it is possible that one day Spanish could take over in the world of fútbol.

And did I mention how easy it is? I have studied many languages and am master of none, but Spanish has by far the best ratio of effort to gratification.