Can you be taught to write a best-seller? No, but you can certainly learn a lot from a dedicated novel-writing course. Sophie Morris reports 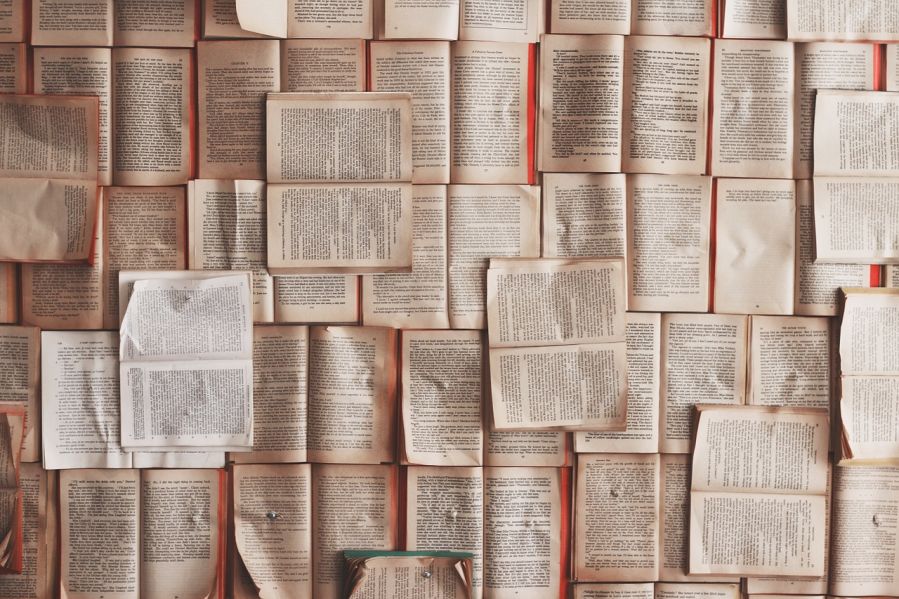 What do the authors Jessie Burton, SJ Watson and Chloé Esposito have in common? You’ve probably heard of Burton’s first novel: The Miniaturist has sold more than a million copies worldwide and is being adapted into a BBC1 drama. Watson’s 2011 debut, Before I Go to Sleep, has been translated into more than 40 languages and the film adaptation stars Nicole Kidman and Colin Firth.

For Esposito, publishing success is much talked about but not quite realised - her first book, Mad, will not be published until next month, but she sold a trilogy, Mad, Bad, And Dangerous To Know, to Penguin Random House last year and is working on the screenplay for Universal Studios. Before any books have reached shelves, Esposito’s writing is worth a reported £2m.

The link? All three were students at a pair of writing schools which are known as breeding grounds for the “next big things” in publishing. Performers have stage school, tech entrepreneurs have Silicon Valley incubators, writers have novel-writing boot camps: Burton completed Curtis Brown Creative’s first course in 2011, while Watson and Esposito are both graduates of the Faber Academy.

Curtis Brown Creative is a writing school spun from the expertise of heavyweight literary agents who represent writers with the clout of Margaret Atwood and John le Carré. This experience shaping writers’ careers is shared with participants on its threeand six-month novel-writing courses in London (£1,800 and £2,990) and online (£1,600 and £2,600), as well as six-week online “taster” courses.

The Faber Academy is the offspring of Faber & Faber, publisher of national treasures such as Sylvia Plath, Margaret Drabble, Seamus Heaney and Derek Walcott. It runs a selection of courses online and at its Bloomsbury headquarters, including one-day and four-week options, but its flagship course is the six-month, £4,000 course Writing a Novel.

Both schools were established as alternatives to university Masters degrees in creative writing. They offer practical tuition from experienced teachers and published writers, a group of other committed writers to work with, and introductions to keen agents. Places on these courses are hotly contested, and when Curtis Brown Creative launched in 2011 it had hundreds of applicants for just 15 places.

But for those who put in the grunt work, reveal a talent for storytelling, and get picked up by an agent, completing one of these courses confers a sort of golden ticket - the likelihood that an editor will choose their manuscript to read from a pile of other aspiring Rowlings, Boyds and Brysons.

“It’s not about privileged access,” insists Ian Ellard, who runs the Faber Academy and has seen 55 students publish their work since 2009. “When agents submit to editors, being able to say that a writer has come through one of our courses is a mark of quality. It says something about you as a person and your approach to the industry, and that you’ve already been through some gruelling feedback.”

“After publishing the opening chapter of Mad in the course anthology and reading a section to a room full of agents (terrifying), I had 21 offers of representation,” says Esposito. “I didn’t need to submit my novel via the traditional method; I was able to bypass the ‘slush pile’.”

Anna Davis, the founder and managing director of Curtis Brown Creative, is the author of five novels. She opened the school in 2011 and has seen 31 of her students secure book deals, including Burton, Kate Hamer (The Girl In The Red Coat and The Doll Funeral), Janet Ellis (The Butcher’s Hook) and Nicholas Searle (The Good Liar). “We can’t promise that writers on our main courses get agents or published,” she says. “Some of them are hoping they will finish their novel on the course or soon after and get taken on by us or by other agents.

“Obviously for some people that is not going to happen, but we hope they will have learned a lot and raised the game with their writing.”

Davis stresses the importance of collaborating with other writers. “Writing is something that you do on your own, but it doesn’t have to be lonely. You can try material out on others. You can share the experience.”

“Our emphasis is on the practice of writing, not the theory,” says Richard Skinner, an author and director of fiction at the Faber Academy. “From the beginning, the students are showing and sharing their work with each other and we offer structure, guidance and support to facilitate their growth as writers.”

Skinner was the tutor who teased Mad out of Esposito. “Chloé always had a fantastic natural vibrancy and humour in her work, but she was afraid of what she was producing, so I had to make sure that she stopped censoring herself and let the writing flow naturally from her. After she understood this, there was no turning back.”

Ellard is not at all keen on using names like Watson and Esposito as bait for new students, describing their deals as “so unlikely as to be negligible”.

“We also have people publishing through Unbound [a crowdfunding publisher],” he explains. “The course costs less than an MA and it’s worth it, but you can’t expect to earn the money back. You’re there to concentrate on your art, and to get it done.”

Broadcaster Christa Larwood and film-maker Adam Simcox are both at the end of Curtis Brown Creative’s six-month novel writing course. “When the course started, Anna Davis warned our group that some students end the course with fewer words than they started with, and we all groaned. Unfortunately, that’s what’s happened to me!” says Larwood. “But my novel has taken on much more focus.

“It allowed me to tighten areas of weakness, for example, in the way I introduced minor characters, and also to look at the writing from a commercial viewpoint,” adds Simcox.

“The feedback was difficult sometimes, but necessarily so. I’d recommend the course to anyone with serious pretensions of becoming a writer.”

Faber Academy and Curtis Brown Creative have different aims for ongoing relationships with students. Faber has published only one of its alumni (Cal Moriarty with The Killing of Bobbi Lomax) - “it’s not publishing by the back door” - while CBC agents actively look to its writing courses for new talent, getting first dibs on the best of the bunch.

It is possible to fit these courses around demanding careers and lives, but they are no short cut or easy option to bagging a book deal. “Some people are writing because they want a ticket out of their day job,” says Ellard. “If you are only motivated by that, you’ll never get to the end of the incredibly long, gruelling, self-examination that is writing a novel.”