Natural resource: if you go down to the woods today

Protecting our trees is important - but so is getting outside and enjoying them. Sophie Morris hears about all the fun we could be having in the forest 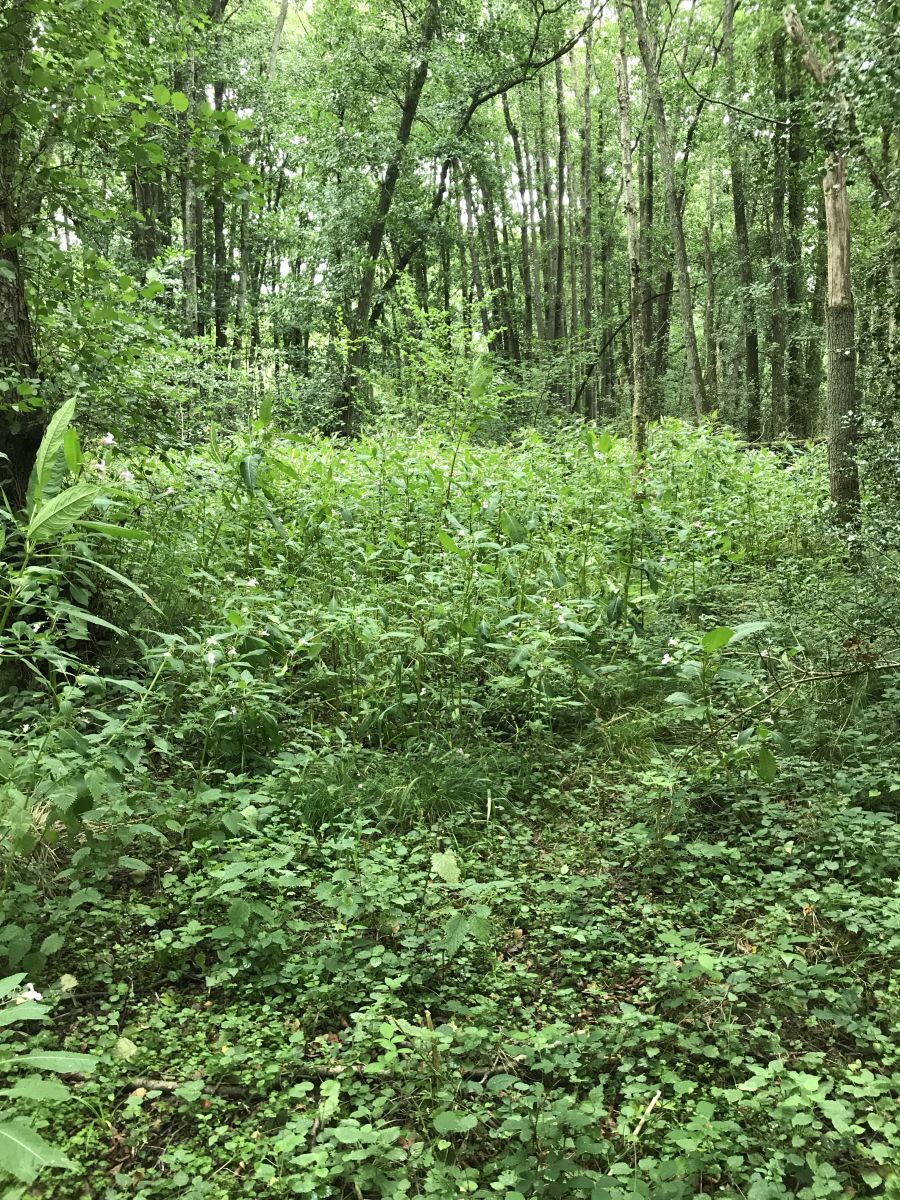 How much fun can you have with a dandelion? We all know to blow out the seeds from the fluffy globe of its dead head, but you can also fashion a rubber band from the sap in the stalk. This idea comes from Jennifer Davis, a forest educator who wants to encourage people to use natural spaces because personal engagement with nature develops into public wins. “Research proves that people who regularly visit natural spaces inevitably become champions for that space,” she explains in her book 100 Things to do in a Forest.

If you go down to the woods today it’s more than likely that you’ll feel luckier now to be there than you would have at the same time last year. Lockdown changed a lot of things for a lot of people, and many with access to woodlands began to use them regularly and purposefully, and started to talk more about the benefits found there.

Davis’s message is somewhat controversial, as she challenges the “leave no trace” rule, instead encouraging us to get more involved with the forest and use its treasures, albeit responsibly.

“Fear of getting dirty, fear of plucking a leaf from a tree or fear of building tree houses has dispossessed us of our natural world,” she explains. “The destruction caused by allowing children to pick a wildflower and possess nature is nothing compared to the destruction caused by multinational corporations, headed by people with no connection to the natural world. So go on, pick the flowers, eat the wild foods or build a den. Nature can take it.”

The ideas in her book, a beautiful read with illustrations by Eleanor Taylor, include taking a few leafy birch branches home to infuse for a soothing bath, learning to make a fire, finding and sketching geometric patterns in nature, picking up litter, making a shelter and - wait for it - playing cowpat frisbee, a game which is exactly what its name suggests.

Forest bathing, a concept that has entered the wellbeing lexicon in recent years, also features. The name comes from the Japanese shinrin-yoku, meaning forest-bath. The idea is we go to a forest not to exercise or socialise, but to relax and connect with the atmosphere.

On one visit to a woodland near me I did bark-rubbings with my daughter, choosing different coloured crayons for the various trees we could identify, then sitting down to compare them. I’m ashamed to admit I didn’t even think up this idea myself; it arrived with a Nature Detectives activity kit from the Woodland Trust, part of a family membership.

The idea that we need to set aside time to go outside and look at a tree is easy to lampoon, but the quick reverence we attached to our “daily hour” outside the home from March to May shows we value it.

When the Government announced a £4m pilot project of “green prescribing” last week, designed to test whether getting people to spend time doing physical activity in green spaces could successfully treat a range of illnesses, the idea wasn’t new. GPs have long prescribed joining a walking group or gardening club.

In Victorian times, and much earlier, travel to the clean air of coastlines and mountains was often recommended as “just the tonic”. It is hard to quantify the results without large-scale schemes of the sort now proposed, but one study found that every pound spent on a “nature prescription” saved the NHS £3.12 elsewhere, while another estimated a £6.88 “social return”. Earlier this year the journalist Isabel Hardman published The Natural Health Service, which tells how she used nature to fight her own depression and post-traumatic stress disorder (PTSD). She has pointed out that the pandemic has revealed the inequality in our access to green spaces.

Polly Gallagher is a Woodland Trust family member and used her local woodland to help her recover from Covid-19 symptoms. “I have worked until midnight most nights in the last two months and have felt pressure like never before, but we take solace in these woods,” she explains. “We found the perfect climbing tree. A majestic oak. And this tree has become part of the family. We introduced it to my 14-year-old son, who has autism and ADHD. He has loved climbing it. Visiting these woods feels like visiting a friend.”

The term “tree hugger” is often used flippantly, to dismiss someone with enthusiastic ideas about the natural world, a skewed perspective which reveals how we value woodland. Davis goes as far as to say we should aim to leave a trace.

“Public woodlands aren’t stagnant spaces ‘designed’ to be left as they are. They are spaces for communities to meet and celebrate, for families to connect and grow, and for humanity to remember that, without our forests and trees, we are nothing.”

Fear of getting dirty, or fear of plucking a leaf has dispossessed us of our natural world