Think you love shopping? It’s the marketing scam of the century. US author Benjamin Barber tells Sophie Morris how buying things ceased to be a chore and became a fun day out. 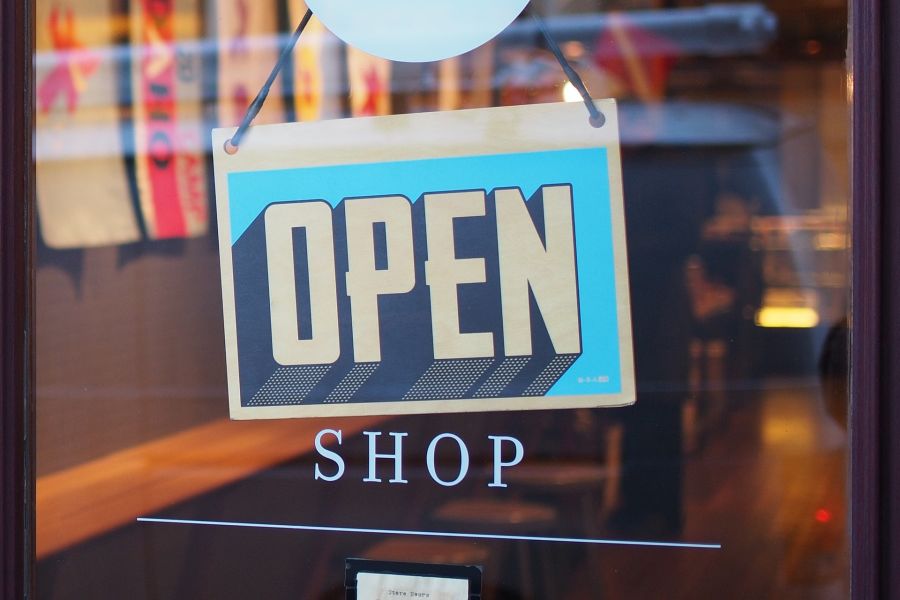 The folly of rampant consumerism as resources grow scarcer is lost on no one, least of all the marketing community. Still, desperate to maximise profits, manufacturers and marketing men are targeting very young children, buying their loyalty almost from birth, and infantilising adults, to deter them from making considered decisions about what they buy. This way, adults and children will be attracted to the same product, and buy it for most of their lives, trapped in a Peter Pan cycle of consumption, constructed by branding supremos.

For many, shopping changed from chore to leisure pursuit long ago. You will be hard pushed to find a British consumer who hasn’t, at least once, gone to the street with the intention of finding something they want to buy, rather than buying something they need. This behaviour contrasts not only with that of consumers in developing countries, but also with the Europe and US of just 60 years ago.

The exact point at which a life of frugality – led by most people until the 1950s – developed into one of comfort, before slipping into absurd excess, is impossible to determine, admits Benjamin Barber, author of the best-selling Jihad Vs. McWorld. His new book, Consumed, tackles obsessive, “hyper” consumption. This trend, predicts Barber, is leading democratic societies towards an early grave.

“It struck me that a lot of what makes up McWorld is superfluous,” he says of his inspiration to analyse this hyper-consumerism, which is most acute in Barber’s US. “An awful lot of products are not necessary, whether fast food or gadgets or games,” he explains. “I can’t tell you where the tipping point is, but we’re way over it.”

Since basic human needs – food, shelter, clothing – have long since been met for most people in the developed world, marketing professionals now bang their heads together to reinvent and recreate goods in order to sell more stuff.

Barber is far from the first to draw attention to the fact that consumers are very often attracted by the image of a product, rather than its function, and that we would all benefit from consuming less. Yet he goes one further, blaming hyper-consumption for the current economic crisis. He also believes the anti-consumer movement lacks the wherewithal to address the problem. “I love the anti-consumer movement temperamentally, but it risks turning these issues into minority problems,” he says.

Consumption is not only out of control at the shops. Barber uses television watching as an example: there is nothing wrong with reaching for the remote after a long day at work, he says. But 60 hours – the time each week an average American spends watching television – is way too much.

Watching TV is just part of the problem. What we are choosing to watch has changed considerably over the years and now resembles a homogenous lowbrow pulp designed to appeal to children and adults alike. Barber’s book is subtitled “How markets corrupt children, infantilise adults and swallow citizens whole”. Commentators have been documenting the rise of the scooter-pushing, iPod-toting kidult for a number of years now, but in Barber’s opinion, the “40 is the new 20” spirit does not mean that people are retaining their youthfulness and energy for longer, but that they are not growing up at all. Why not? Because marketers desperate for instant profits are cutting corners by lumping child and adult tastes and products together, instead of building a sustainable market. This then reduces diversity and threatens to eliminate choice altogether.

The success of films such as Shrek and Spider-Man, aimed at all ages, illustrate this. “If you want to see the future of Britain, don’t look at what 40-years-olds are buying, look at what 15-year-olds are buying and watching and what their music tastes are,” predicts Barber. For anyone who has sat next to a gang of schoolgirls playing Pussycat Dolls loudly on mobile phones, the idea that their musical tastes will never mature and that the shade of their nail varnish will never be toned down is sobering. But why can’t adults enjoy the nuances of an episode of The Simpsons, say, or a Harry Potter film? Does growing up mean becoming boring?

“I’m not saying that when we grow up we lose all pleasures,” insists Barber. “But growing up means becoming more complex and that you require greater stimulation. If you can be pleased and satisfied with comic books, it means you’ve kept yourself as a kid. I’m not saying there’s something wrong with people who have fun, but I have fun in a different way from how I did when I was 12.”

Barber buried his head in marketing textbooks to try to make sense of why we buy more and more stuff we don’t need, and often do not want or enjoy having, either. Saatchi & Saatchi chief executive Kevin Roberts, the man who loves Head & Shoulders so dearly he continues to use it despite the fact he is now bald, receives frequent scoldings in Consumed.

It is Roberts and his ilk who are driving our impulse to buy. These big guns are only too aware that most of our needs were met long ago, and it is with this in mind that they have set about eternalising childhood desires and fabricating new adult ones. In Consumed, the merchandising guru Gene del Vecchio explains: “the demand for adult goods and services has proved not to be endless.” This must be tackled with a “kidquake of kid-directed goods and services”. Del Vecchio also worked out that if you want to sell goods globally, you can’t sell to adults who belong to distinct cultures. But children are the same everywhere, and if you get adults to behave like children, you can sell the same products to any generation, anywhere.

Hyper-consumerism is a major contributor to environmental problems, yet so-called green marketers are as guilty as your average marketing man. “Don’t fool yourself,” warns Barber. “Green consumerism is still consuming. The simplest way to go green is not to consume, or to consume less, but these people want you to consume their way, because if you stop consuming they don’t make any money.”

When Barber bought his last car he was tempted by a Lexus hybrid, until a friend pointed out that the hybrid’s powerful engine used more petrol than many non-hybrid vehicles. Last year, a magazine advertisement for Lexus hybrids was banned in the UK, for misleadingly implying that the car caused little or no harm to the environment.

Desite his green leanings, Barber misses a trick when he orders bottled water in the bar of the London hotel where we meet. Bottled water, in a country where clean water flows straight from the tap, is perhaps the ultimate in manufactured need. “Over a billion people are without drinking water,” says Barber. “Why don’t we find out ways to get the water they need to them, instead of new ways of getting water to us?”

All this makes Consumed sound like depressing reading. In many ways, it is, and the idea that Western shoppers are to blame for environmental degradation, even if they have been hoodwinked into buying unnecessary products, is a heavy cross to bear.

Is capitalism eating itself? Barber is optimistic. “Capitalism has a tendency to overdo itself,” he says. “It destroys everything in its path. This is a strategy for saving capitalism. There are deep, pressing human needs that still need to be met and capitalism is the perfect thing to meet them.”

* More than five million mobile phones are thrown away each year in the UK.

* The cost of an average handbag is £76, with the average woman in her thirties owning 21 and adding a new one every three months. This can escalate to expenditure of more than £9,000 on handbags over a lifetime.

* Some 50,000 Nintendo Wii consoles were sold in the first 12 hours after the gaming device went on sale in the UK.

*The average lifespan of an mp3 player is less than three years.

* The combined UK box-office returns for Shrek the Third, Spider-Man 3 and Harry Potter and the Order of the Phoenix in their first weekends were £44,992,045.