Sex for sale: how can we regulate vice to protect women?

The Government wants to stamp out exploitation in the sex industry. But as Sophie Morris discovers, the inner workings of the oldest profession are infinitely more complicated than ministers would care - or dare - to admit 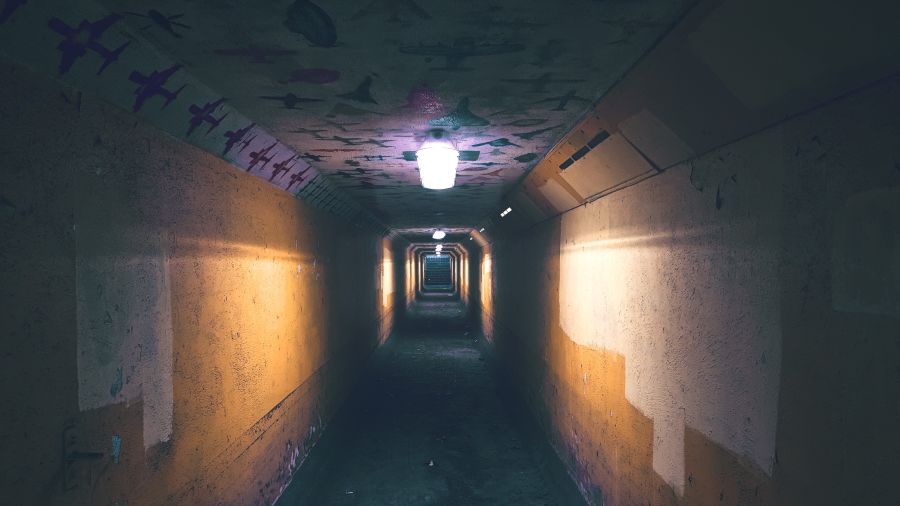 Who are the key players in Britain’s 21st century sex industry? “Not me,” you’re thinking. But the term “sex industry” is a catch-all for such a multifarious collection of sex-associated objects and activities, that there is scarcely an adult in Britain whose life it doesn’t touch in some way.

In terms of prostitution, the stories we tend to hear are the most tragic - such as the murders of five prostitutes in Ipswich in 2006; a horrific story, but a quantum leap, thank God, from the experiences of most women who sell their bodies for a living - from those working in saunas, massage parlours and brothels to escorts and companions who can earn six-figure incomes.

One in 10 British men has visited a prostitute.

Yes, that’s 10 per cent. And who is servicing them? Around 80,000 sex workers, a figure that is said to include 4,000 women and children trafficked into the country to work as sex slaves. Our laws on paid sex, Home Secretary Jacqui Smith declared, are long overdue for a rethink.

“We need to send out a message to men and to society in general, that most women do not choose to be in prostitution, whereas the buyers have free choice,” she said last week. Transferring the burden of criminality on to the punters, or “johns” as prostitutes call them, who pay to have sex with anyone who is “controlled for another person’s gain”, is at the centre of Smith’s plan to remove the trafficking industry’s market and, with the same blow, shrink the prostitution trade.

The Home Secretary believes making examples out of unthinking punters will scare off those men who do not care whether the woman whom they are paying for sex has been smuggled in from China, or is working for a pimp or to pay off a drug dealer. Women’s minister Harriet Harman joined the campaign yesterday, asking members of the Women’s Institute to help with the crackdown by complaining to newspapers who print adverts offering sex with foreign women.

“They’re living in a bubble,” says Samantha (not her real name) of the Government and its new plans.

Samantha was a teacher until her family ran into financial difficulties, and she began working for an escort agency in the late Eighties. She was subsequently raped and tortured by a client, and won the first private prosecution for the rape of a prostitute in England and Wales. But the blazing hoops she had to jump through to get her case to court would have scared most women off.

“You’re never going to get rid of prostitution,” she says, which may be true - but should this fact stand in the way of attempts to contain and regulate it? “To try and criminalise the men, our clients, is extremely idealistic. They say they’re looking at the safety of the women, and want to of stop the trafficking, but all it is really is an excuse to close down brothels. I went to a meeting held by these fundamentalist feminists who said, ‘We want to save these women from being penetrated on a daily basis.’ For goodness’ sake - we have a choice about whether we want to be penetrated or not! Sex goes on every minute of every day of every month in every year. It’s nothing special.” Since the beginning of time, societies have tried to clamp down on, or liberalise, the sex trade. As a result, it has gone through numerous reinventions, but none has changed the sense of it in any meaningful way. To clarify: paying for sex in the UK is not a crime, nor is selling sex, but various laws around the act make it difficult for prostitutes to operate safely: soliciting sex on the street is illegal, as is kerb-crawling, though pressing charges for both rely on there being persistent offences. Keeping a brothel, where more than one person is selling sex, is illegal.

And what of the rest of the industry, which is still selling sex, if not the act itself ? It is in rude health. The 2003 Licensing Act relaxed restrictions on lap-dancing clubs, which has brought them on to the high street. As many as 300 new clubs have opened since, and the Government promised last summer to make it more difficult to open strip clubs in residential areas.

Victoria Andrews, 31, owns the lap-dancing club Aqua: Lounge in Southampton. She started dancing with friends when she was studying.

Every sexual aid, every accoutrement, every raunchy negligée and multicoloured condom, has been freed from its restrictive hothouse and allowed to blossom in the open air. Sex is now on every high street, not just in the seedier areas of town. Have we reached sexual enlightenment? Categorically not. Deviant behaviour is as rampant as ever, and prostitution itself remains, in effect, illegal. But demand is on the up, out of control even. Do the people paying for it think that because we can talk about it pre-watershed, the moral arguments surrounding it have dissolved?

Battle is joined by the usual protagonists: the authorities, and the sex workers. Both say their priority is the safety of women (and men and children, but it is mostly women). In this current instance, the onus is on women trafficked into the UK and forced to have sex with men against their will. The prostitutes, led by the English Collective of Prostitutes, see the move as a further attack on their pretty thin rights. The new legislation will criminalise the people they work with - their partners, landlords and anyone else who gains from the money they earn as prostitutes, they say. More to the point, they argue, trafficked women are not prostitutes: they are slaves. Prostitutes make a choice to earn their living by selling their bodies, however fiercely people on the outside, including me, question what sort of choice this represents. And they profit from it, but also wish to enjoy the same safe working environments that other working people have. The new legislation seeks to drive it underground and pretend that a society without prostitution is a possibility, say the ECP.

The people who pay for sex are, unsurprisingly, loath to admit to doing so. Everyone seems to know someone else who has visited a prostitute, but no one is quite sure who, or where, or why, or how much they paid, and they certainly can’t go and ask them about it.

One person who is honest about his use of prostitutes is writer and artist Sebastian Horsley. He has worked as an escort and run a brothel, andtalks candidly about his love of and appetite for prostitutes, estimating he has paid for sex with more than 1,000 women at a cost of more than £100,000. Horsley also admits he is chasing estimated number of prostitutes in Britain, of whom more than 20,000 have come from abroad.

80,000 £770 m The most recent estimates (from 2001) suggest this is British prostitutes’ total yearly earnings of the estimated 25,000 women who work in brothels are from overseas. It is thought 8,000 are working against their will.

‘You will never get rid of prostitution. To criminalise our clients is extremely idealistic. It’s just an excuse to shut down brothels’