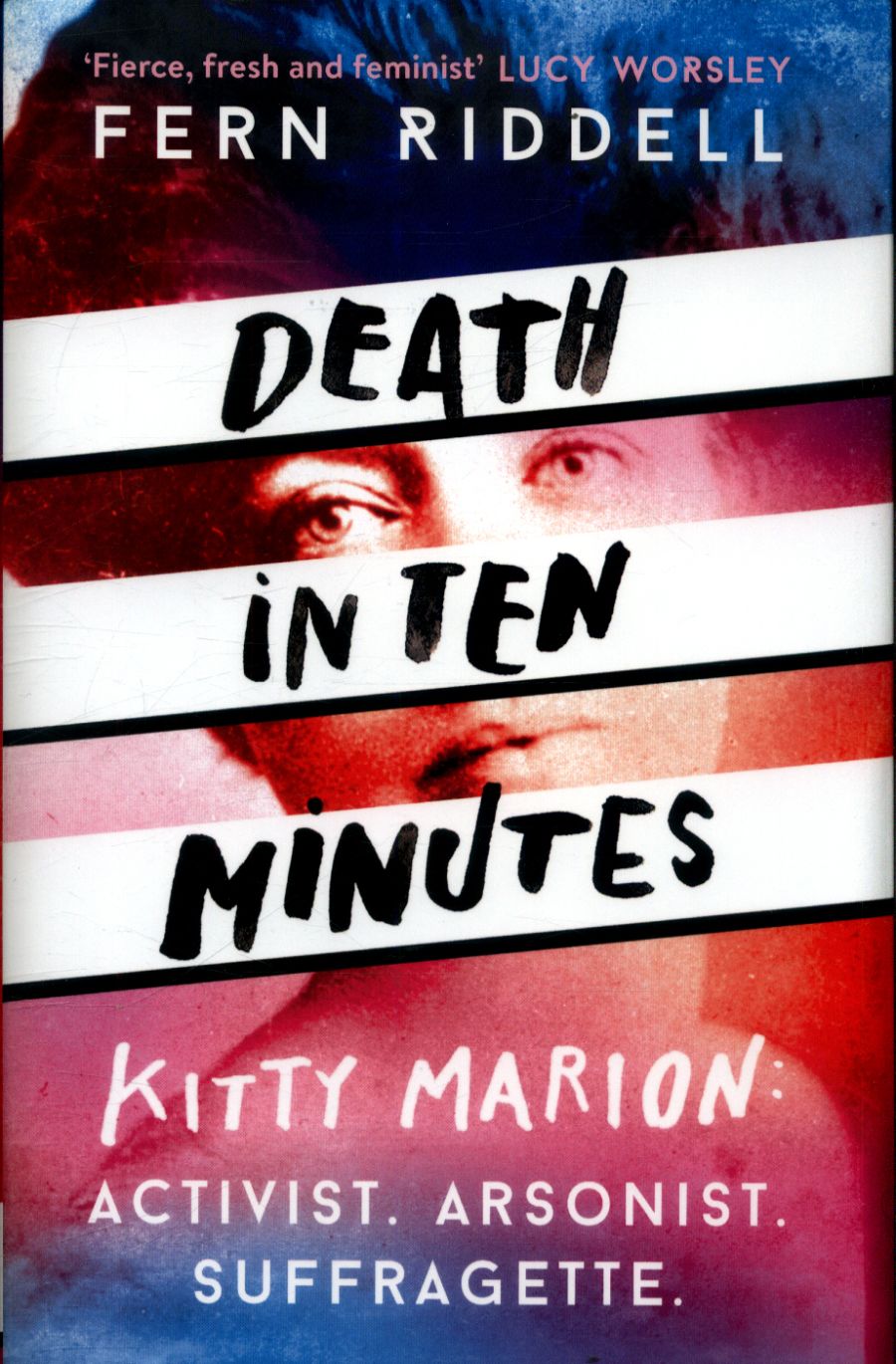 I wrote this article about suffragette violence for The i Paper, pegged to a book by sexual historian Fern Riddell. Riddell told me that the history of the suffragettes had been sanitised, by themselves and other feminists and campaigners as much as anyone else, because it was thought we couldn’t stomach the idea of violent women, much less think they deserved the vote and other rights. According to Riddell, present day historians attack her for sexing up suffragette violence, and indeed once I started writing the piece I did come across other academics who are incensed by her approach.

Death in Ten Minutes is rigged around the story of Kitty Marion, a particularly active suffragette who set many bombs and fires for her cause before escaping to America and becoming involved in the movement for women’s sexual health. Riddell also posits that the sexuality of the suffragettes has been neutered.

It’s a great read, and a fascinating history of the movement, but overall it feels a victim of the industry’s need for revelations and shock and awe. The ‘nationwide campaign of terror that has never been truly acknowledged in our history before’ has, in fact, been acknowledged elsewhere. While the reign of terror caused much damage to property, there were few human casualties, apart from Emily Wilding Davison who lost her life by jumping in front of the king’s horse at Epsom derby, and the woman who were tortured with force-feeding when in prison.