Since last August, cookery book addict Beth Osborne has been undertaking her #52cookerybooks challenge, choosing one book to cook from each week. Over a weekend, she selects four recipes for the week and plans her shopping. She also posts her progress to a growing Instagram following 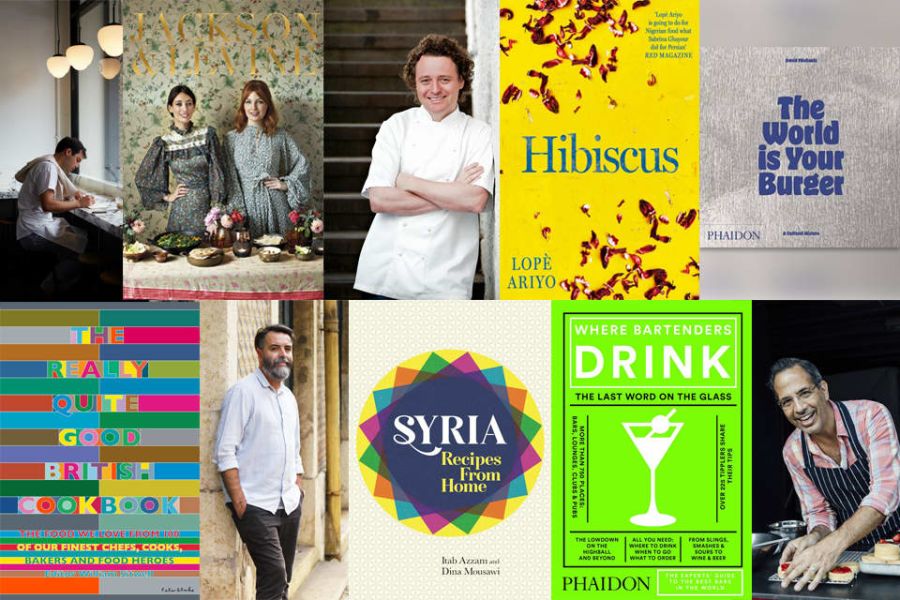 Since last August, cookery book addict Beth Osborne has been undertaking her #52cookerybooks challenge, choosing one book to cook from each week. Over a weekend, she selects four recipes for the week and plans her shopping. She also posts her progress to a growing Instagram following.

Late last year, Delia Smith announced that the world didn’t need any more cookbooks. With so many recipes online, she said, there’s no need for books. What’s more, she claimed controversially, there are already far too many. But sales suggest we hunger for cookbooks. According to The Bookseller, 8.7 million food and drink books were sold in 2016, which is more than ever before. Design and food styling has evolved rapidly over the past decade, while a memoir-ish style of food writing has become the norm, so recipes are only part of the cookbook package.

In part, Osborne had hoped her year-long challenge would help her navigate some of the agonies of choice. “I love cooking and buying cookery books,” she says. “But I was finding that I was buying the books, putting them down on my shelf, and not doing anything with them. My collection was getting bigger and bigger, but when I wanted to cook something, I would take down book after book and find it hard to settle on a recipe.”

Last summer, after a trip to London restaurant Ducksoup, Osborne began her project with The Ducksoup Cookbook: The Wisdom of Simple Cooking by Clare Lattin and Tom Hill. A recipe for mozzarella, borlotti bean and wild garlic green sauce caught her eye, as she had home-grown borlotti beans in the cupboard. She substituted the wild garlic with basil, and posted about the results on Instagram.

Next was Jamie Oliver’s first cookbook, The Naked Chef. “Had to make this staple from the The Naked Chef as part of my #52cookerybooks project. Just as delicious as it was in 1999,” she posted. She has now done three Jamie books and a couple of Nigella’s. These titles, and Delia Smith’s Christmas, which she dusted down last December, have been very popular with her followers. There are lots of classic names among her choices: Nigel Slater and Rick Stein as well as Delia, Nigella and Jamie, but her kitchen has also been on a journey: through Rome and Sicily with Rachel Roddy’s Two Kitchens, to North Africa with Moro: The Cookbook, to India with Meera Sodha, and all the way to Georgia and Azerbaijan with Olia Hercules’s Kaukasis.

Osborne is a nursery school teacher with two grown children and lives on her own in Clifton, Bristol. When she began, she wasn’t working, but now works part-time, so she can go shopping on a Monday for the week ahead.

Given the quality of her photography and her easy manner, it’s hard to believe that Osborne had never used social media before her daughter, who works in PR, suggested she post about the project. “I’ve made so many friends and connections through it,” she says. “I try where I can to meet or talk to the author. Ching He Huang phoned me and I asked her tips on using a wok. With Elly Pear, I went down to her café, and I met up with Jenny Chandler to talk about pulses - I use so many more now than I did before.”

The benefits of this kitchen experiment have been abundant: a new approach to shopping and eating as well as to cooking, and new friends online and in real life. Next she is keen to experiment more with her own recipes, try a cookery course and travel more.

All of which sounds like they will give her the right ingredients for her own book.