A survivor’s guide to cooking

With a summer of camping and staycations ahead, Ray Mears shares his tips for outdoor cuisine with Sophie Morris 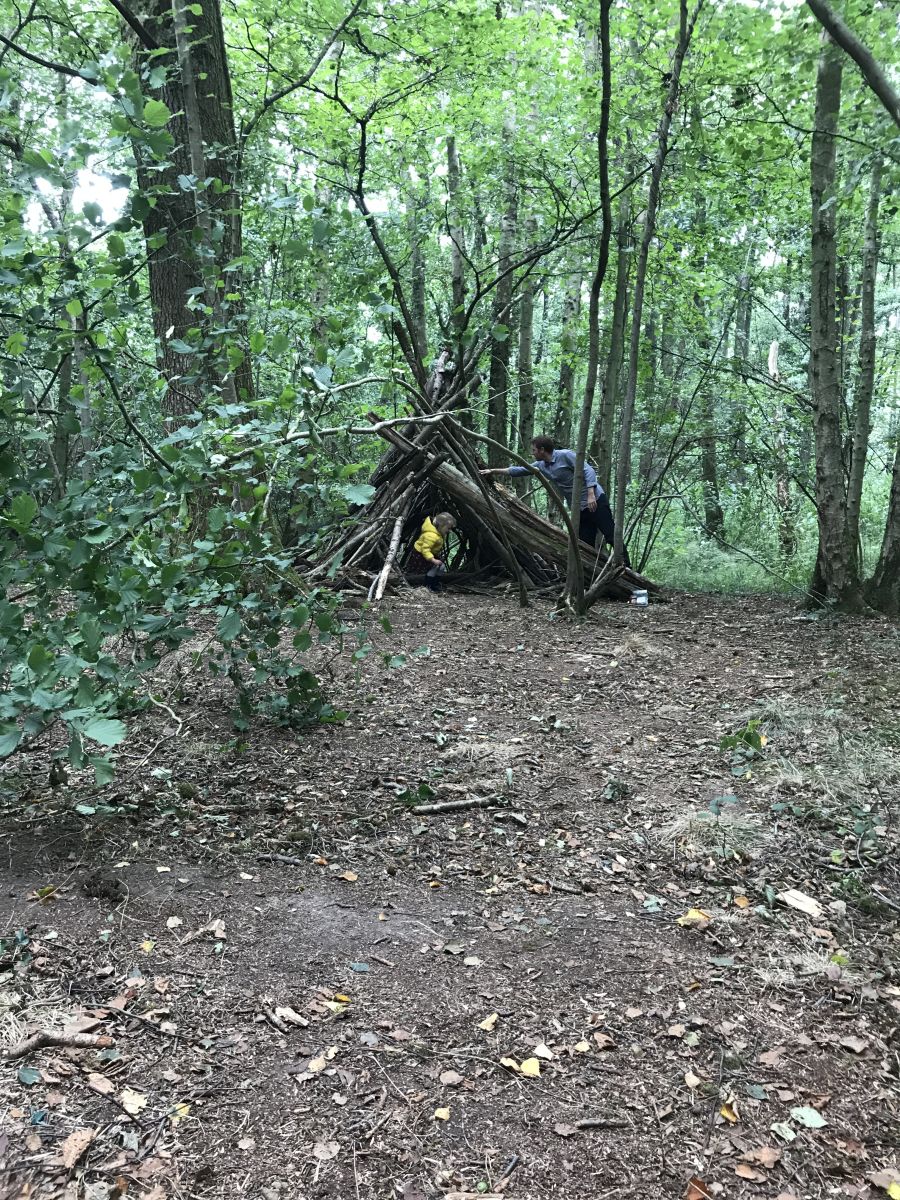 It feels like a confession when I tell Ray Mears how I’ve got on with his new book about outdoor cooking. I’d made sincere plans to forage the Kent coastline for bivalves and limpets, I explain. I’d intended to cook the mussels and cockles under a bed of embers as Aboriginal Australians do, then light a flash fire of dry grass and twigs over my limpets. (“They are a little rubbery,” Mears concedes in the book, “but extremely nutritious.”) But it’s been a windy few weeks, I tell him, and I put my clifftop cooking ambitions to bed with store-bought, stove-cooked food eaten in the warmth of my own, gust-free, kitchen.

I await his scornful reprimand.

This man is one of the world’s toughest survivalists, after all.

Mears is exceptionally experienced in wilderness skills or bushcraft - the trade he has shared with British viewers for a quarter of a century - but too modest to accept the “expert” label, because “the moment you define yourself as an expert, you stop learning and the door shuts”.

The 56-year-old woodsman is a hero on screen and off, and in 2010 he used his tracking knowhow to lead police to the murderer Raoul Moat, after pursuing him through woodland for eight hours.

I suspect he will dismiss me as a snowflake, a charge he has levelled at lily-livered Brits in the past. But Mears does not scorn my lack of gung-ho. Instead he agrees that wind can be a tricky thing.

“Just because you’re cooking outdoors doesn’t mean you don’t have to take care,” he says. “You have to be more attentive. Fire brings out the best in ingredients if you handle it correctly, but most people have too big and too hot fires. The key is to keep the fire small.”

Outdoor cooking is often presented as a tough-guy endeavour, with large grills, big flames and slabs of meat only beefed-up biceps can shift. But Mears is the gentle enthusiast rather than the guerrilla chef, and he’s not a fan of the hard man image of survivalism.

“In my TV programmes I’ve presented myself in a non-macho way, but TV’s swung back the other way and I don’t like that. If you make shows with a macho hero as the host, as in America, it puts people off and they say: ‘I can’t do that’. The last thing you want is for them to think something is dangerous or only for experts.”

Roast limpets might be a useful emergency ration, but Mears says outdoors cooking is a way to bring people together, like any good meal. In his new book, Wilderness Chef, are simple meals such as omelettes and noodles with tinned mackerel, a favourite when Mears is travelling lightly. But there’s also a place for venison casserole, clam chowder, watercress soup, and even a pineapple upside-down cake, an apple pie and real custard.

“Once you start to take an interest in cooking you understand how powerful it is to morale,” Mears explains.

“Years ago when climbing in Scotland and staying in a bothy, we drew straws each morning to decide who would stay behind and cook. Even though the cooks missed out on climbing that day, it was a celebration of the climbing and of cooking together.”

He brings some of the flavours of his travels to his choice of recipes. There is Finnish hotdog soup, a Thai curry, caribou ribs and venison or chicken potjiekos, a one-pot casserole inspired by the Voortrekkers who went to southern Africa to escape British rule.

It’s not ground-breaking food, but it is simple, tasty and largely healthy. Mears hopes it will appeal to young people learning to cook and university students.

There are useful guides in his book to essential basic skills such as jointing a chicken, chopping an onion and poaching eggs, and tables explaining the smoking points of different oils and temperatures for cooking meat.

“A good cook can turn their hand to whatever utensils and ingredients there are,” he says.

More intriguing are the very many ways we can cook outdoors. Mears has lived with and learned from communities all over the world. In the Venezuelan rainforest he watched a guide shoot a bird, pluck it while walking, then bury it in some embers wrapped in a leaf. The meal was ready in a few minutes. In the Australian outback, he watched Aborigines clean and dress a freshly caught lizard with only a sharpened stick. Wilderness Chef is packed with ideas for creating skewers and grills with primitive materials and building fires, ground ovens and ember pits to cook your catch in. Do civilians need these skills? “There’s a hunger for it,” Mears assures me.

His timing is on the money; many of us are likely to be exploring the British Isles with tents this summer, even if we’d hoped to be sipping sangria in a Spanish bar.

‘Wilderness Chef: The Ultimate Guide to Cooking Outdoors’ is out now (Bloomsbury, £20)