‘Chelsea Flower Show is hell if you’re a bee!’ 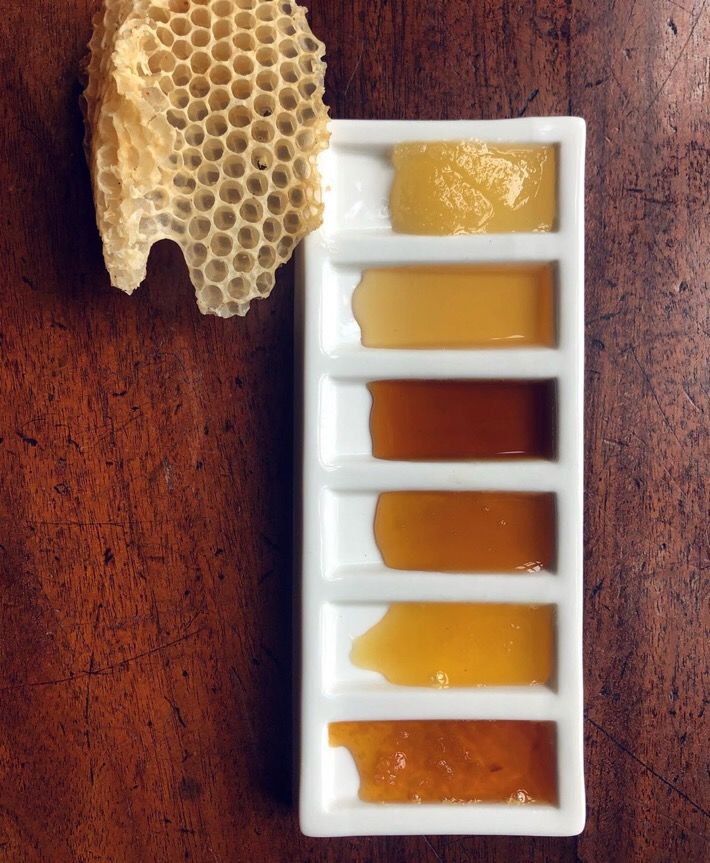 “No more honeybees!” seems a strange message from someone who works as a “honey sommelier”, but the idea is a central theme of this year’s World Bee Day tomorrow. Cities have been flooded with honeybees by amateur beekeepers who believe that they are making a valuable contribution to the environment, but the habitat isn’t there to support them.

The message instead is, “Plant, plant, plant”, Wyndham Lewis says. She is also the author of the guide Planting for Honeybees (Quadrille, £12). There are 250 varieties of bee in the UK and 1,500 pollinators, but our well-intentioned obsession with honeybees is edging out the wild pollinators. Marks & Spencer recently came under fire for a plan to release 30 million honeybees across the countryside, despite evidence that this approach has not worked in cities.

The best approach to planting is a simple one: grow sturdy, durable plants such as herbs to provide reliable resources for bees.

The trend for wildflowers has apparently run into trouble because they are hard to grow and maintain. “You need huge areas and you need to understand the soil,” says Wyndham Lewis.

Showy, stylised gardens are no better. “Chelsea Flower Show is like hell on earth if you’re a bee. There’s literally nothing to eat,” she says. “The further you move from the original flower form, the more likely that plant will have little or nothing to offer pollinating insects. Pompon dahlias have densely packed, multi-petalled heads that eliminate their food value.”

Wyndham Lewis set up Bermondsey Street Bees with her husband Dale Gibson in 2007 after many years as amateur beekeepers, then trained in the “sensory analysis of honey” in Bologna. “Just like a wine sommelier, my work with honey is concerned with terroir, provenance and authenticity. Raw honeys are as widely differentiated as fine wines.”

We meet, via Zoom, to taste three of her honeys and their pairings with Martin Miller’s Gin. Most cocktails are made with very poor honey, spoiling decent alcohol. Honey, along with wine and olive oil, is one of the world’s most adulterated foodstuffs. But real honey reflects the diet of its producers, all of whom forage locally. So a Custom House London honey has flavours from the nearby rewilded Docklands as well as the edges of the Hackney marshes. Exmoor wildflower honey comes from bees which feed from one of the few wilderness areas left in Britain.

Rory O’Sullivan, Martin Miller’s UK brand ambassador has chosen the Exmoor honey for the cocktail Bee’s Knees, which is being sold in support of World Bee Day in a number of bars and restaurants, with free seed packets given away with each order.

He shows us how to mix the drink in minutes with no specialist equipment; squeeze a lemon, stir in a generous tablespoon of honey, add 50ml gin, shake vigorously over ice, strain and serve. Take care if drinking in the garden, you might have some flying admirers.