No chicken? Cross the road

KFC has run out of its main ingredient, so why not make your own? Or, says Sophie Morris, cheat 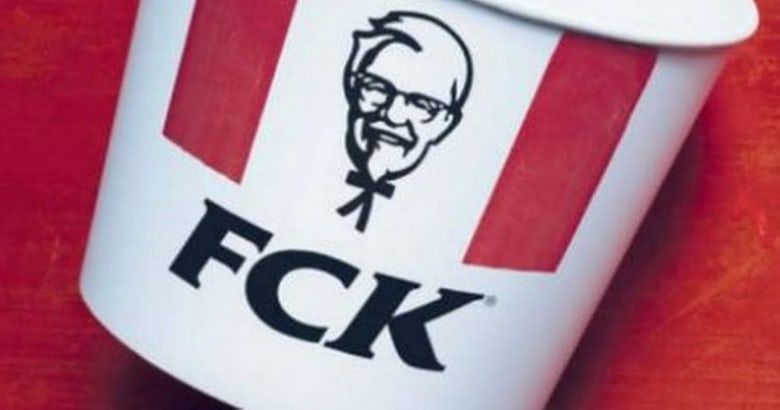 The thing about fried chicken is that when you need it, you really need it. That’s why one of the UK’s most salient achievements in the past 15 years is the positioning of chicken shops within spitting distance of every bus stop in the country.

Nine hundred of these are Kentucky Fried Chickens, but the fast food giant was forced to disappoint customers this weekend when a delivery-system error left many restaurants clean out of chook. KFC has promised it’s working “flat out” to sink those thighs into sizzling fat once more, but as of midday yesterday, fewer than 150 branches were open.

This calls for survivalist tactics.

Fried chicken seems to be one of those foods we buy out of the house instead of making, but like most foods it’s cheaper and healthier to make yourself.

Chef Zoe Adjonyoh learnt to make fried chicken at home growing up. Zoe’s Ghana Kitchen will open at Hackney’s Institute of Light early next month, but if you can’t get to London Fields and Nando’s doesn’t cut it for you, have a go at home.

“Inspired by a childhood eating buckets of KFC as a fortnightly ‘treat’ I designed the JFK - Jollof Fried Chicken recipe,” she says.

“It’s a spice coating made up of nine herbs and spices. Customers love its zingy full flavour and crunchy buttermilk gluten-free coating.”

“My dad used to make fried chicken in the Tefal deep fat fryer: really simple bone-in chickenbreasts and pieces lightly seasoned with salt and black pepper. It’s all about the crunchy coating and timing so that the chicken doesn’t go dry.”

DJ-turned-chef and restaurateur Carl Clarke runs the cult Chick ‘n’ Sours restaurants and a new ethical fried chicken venture, CHIK’N. “Make sure you find the best-quality chicken,” he says. He recommends brining dark thigh meat in buttermilk for a really juicy result. “Flour is best for the crumbs, and you could use all sorts of spices and seasoning in that. Every country has their own way to do it.”

Adjonyoh uses rapeseed oil, for health, the environment and taste. It gets Clarke’s vote too for its “lovely light, crispy, non-greasy crumb”.

To fry safely, Adjonyoh says use a deep pan, testing the oil with breadcrumbs, which should float and crisp up straight away if it’s ready. Also pat dry the chicken pieces with kitchen towel if there’s a chance they’re moist, to make sure no water is mixed with the oil.

Trends typically go from the cult to the mainstream, but fried chicken has gone against the grain, with high-street ubiquity spawning higher-end interpretations. You’ll find it on the brunch menu at celeb favourite Chiltern Firehouse, and sandwiched in a petite steamed milk bun at hip Taiwanese BAO.