What will be on our plates in 2023? Sophie Morris has a round-up of culinary trends 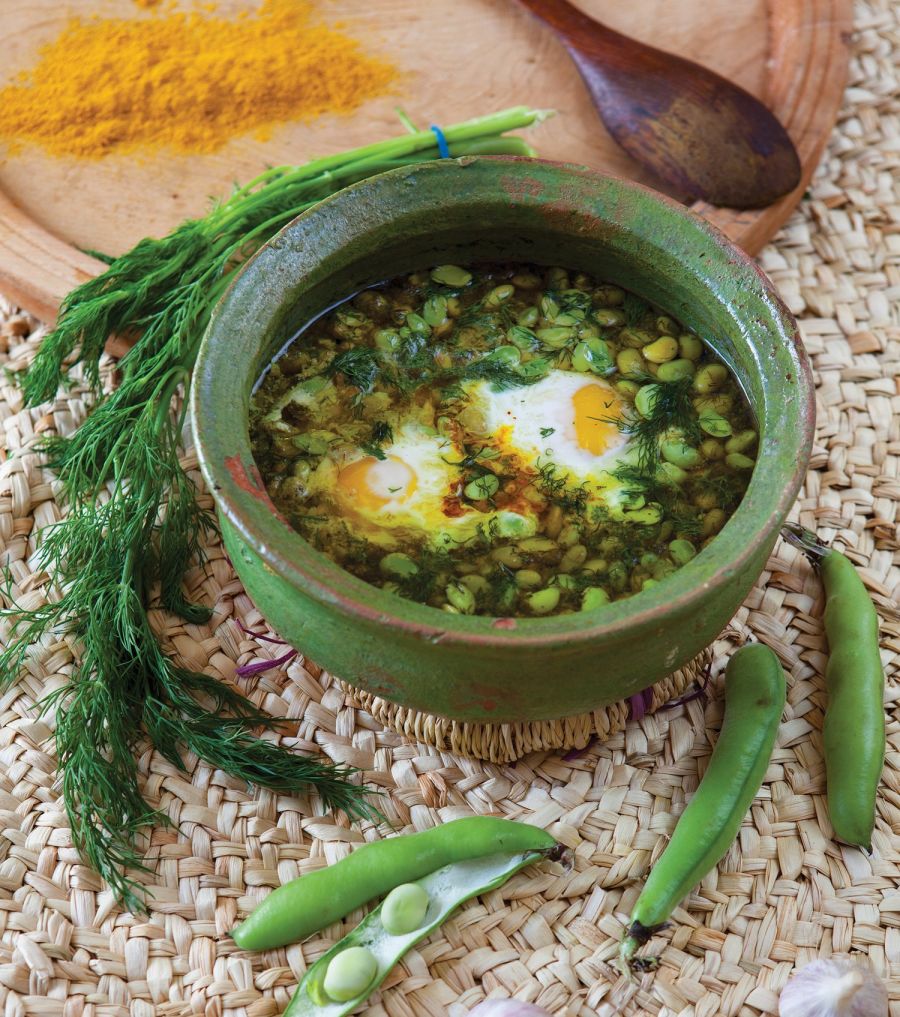 With supply and inflation issues affecting everything from eggs and pasta to sunflower oil, predicting what and how we’ll eat over the coming 12 months is a risky business. But as we look forward to the year ahead, do we suspect we’ll still be air-frying all of our food or have given up small plates? And will a new vegetable finally have knocked hispi cabbage out of the spotlight?

Excavating our eating habits to determine food and drink “trends” doesn’t mean telling you what you should and shouldn’t eat, rather it shows the fun we’re having with food - where we’re indulging and experimenting - as well as how global events shape what goes into our shopping baskets and what ends up on our plates.

Beating ourselves up over food and drink we enjoy is strictly off the menu for 2023. We need to feed our bodies, minds and anxiety-ridden souls through this permacrisis with food and drink that makes us smile. Cheers to that.

#NEXTOVERS
This is the modern reworking of leftovers, a habit popularised on TikTok, and is one way to spice up your work lunch. Nextovers acolytes make totally new dishes out of leftovers, rather than just eating the same meal again; turning a few spoonfuls of lonely hummus into a salad dressing or mashed potato into fishcakes. This approach is doubly smart for conscious consumers as it reduces waste and saves cash in one.

According to Waitrose, 63 per cent of us feel guilty about food wastage, with more than half now making a concerted effort to check the fridge before shopping for more food.

ANCESTRAL EATING
Rather more research-heavy than spinning your leftovers into a fresh dish is ancestral eating, a jargony-way of saying grandma knows best and let’s dig out her ancient recipes. The recent Waitrose food and drink report describes it as “a return to eating like your grandparents used to, homely, organic, unprocessed and unrefined food of old”. Often, this means exploring your food heritage, especially if your family has moved around the world, and on Pinterest searches for traditional recipes are up - traditional Norwegian food by 120 per cent, authentic

Filipino cuisine by 35 per cent and traditional South African cuisine by 150 per cent. It’s also a reaction to overly complicated recipes and restaurant menus.

SNIFF, SQUEEZE, TOUCH AND TASTE
Throughout 2022, supermarkets have been removing confusing date stamps from fresh produce, including milk, bread and fruit and veg. Morrisons boldly led the charge, removing use-by dates from milk back in January and educating customers about the “sniff test”. Since then, all the major supermarkets have changed the way they label certain products to reduce waste and re-engage our senses with the food we eat - and will continue to do so.

“This isn’t a new issue, but it has been finding a new voice and urgency recently,” says Waitrose

CEO James Bailey, who removed best before dates from 500 fruit and vegetable lines in August, after finding that 25 per cent of 18-24-year-olds ignore them anyway. “As food banks and charitable demand for food has increased, so the imperative increases to make sure good edible food isn’t wasted. And as customers’ budgets are squeezed, making sure you don’t waste the food you do buy will become more important,” he says.

GUILT-FREE PLEASURES
Craving a fry-up? Need Dairy Milk with your telly binge? 2023 is not the time to deny yourself. Global market research agency Mintel is advising brands to stop marketing certain foods as guilty pleasures when there’s a genuine need for some respite from the grind. “Pleasure must be taken seriously, especially with the tough times ahead,” says Mintel’s director of food and drink, Rob Beckett. “There is an opportunity to position pleasurable food and drink as an occasional necessity in tough times - or an essential.” The alternative, marketing products as “naughty, guilty or frivolous”, will turn shoppers right off their food.

CANNY COOKING
While we knew air fryers were going to go soar in popularity this year, we couldn’t have predicted how energy price hikes would affect cooking methods. Slow cooking is out. Smart gadgets such as air fryers, pressure cookers and microwaves are most definitely in.

According to the PriceRunner website, air fryer sales are up 2,000 per cent since summer, and 3,000 per cent since October 2021. Now, fans should seek out Catherine Phipps’ latest cookbook, Modern Pressure Cooking. You don’t have to invest in new gadgets to try it out. Instead, go for residual cooking and make use of the heat, steam or hot water generated from using an appliance, for example giving pasta a quick blast on the hob then leaving it in the boiling water (lid on!) or choosing no-bake cakes.

FROZEN FOOD
Often, mistakenly, considered less healthy than fresh, frozen food is surging in popularity as shoppers cut costs and retailers rethink bags of peas and corn. Tesco found a fifth (19 per cent) of adults had not bought frozen food before 2022, while a third (31 per cent) have been buying more of it in recent months to cut costs. “Frozen food can be just as nutritious as fresh,” says Tesco executive chef Jamie Robinson.

“There’s never been more choice or innovation in the sector, from frozen rice to avocado chunks, gyozas, diced chorizo and even Portuguese tarts.”

AN APPETITE FOR ACTIVISM
Campaigning organisation HospoDemo organises events to rally support for our struggling hospitality industry. At the moment, it’s demanding government support with VAT, business rates and visas for overseas workers. Despite its own ailments, plenty in the UK food and drink sector find time to support others, moving on from pandemic cooking to raising money for global crises, via initiatives such as #CookforUkraine and #CookforIran.

Both galvanise fundraising by sharing food from the afflicted region and encouraging the rest of us to cook, share, sell and donate the proceeds. Launched and supported by the #CookforSyria team and well-known chefs, including Olia Hercules and Yotam Ottolenghi, both organisations work to keep these areas in the spotlight.

“Our goal is to keep the movement alive while the Iranian people find a solution,” says the #CookForIran team. “Through cooking, sharing recipes and the power of social media, we invite everyone to help keep attention on Iran as [it] goes through this period of change toward a free future.”

RUM ON THE RISE
Rum was the baking booze of choice in the latest season of Bake Off and sales have shot up by 107 per cent at Waitrose, with the UK now the world’s third-largest rum market. While white rum is praised for its versatility - it blends well with most flavours, from tonic to Coke and coconut water - it’s also great for sipping, according to drinks market analyst IWSR. Other drinks trends include swigging from tins (wine, G&Ts and other cocktails) and bins (innovation in using waste and surplus to distil spirits - look out for Hyke, Greensand Ridge and Toast, a stale bread-ale).

BIRMINGHAM
The Good Food Guide overlooked London to name Birmingham the UK’s most exciting foodie destination last month, choosing Wilderness, Carters of Moseley and Grace & Savour at Hampton Manor to represent the region in its Top 20 restaurants of the year. 2023 is going to be all about the Midlands.

NOISY FOOD
And last, but not least, we’ll be seeing more appetite for noisy food. Noisy eaters aren’t popular, but the array of soothing noises and images we can make with food, whether snapping off pieces of chocolate or pulling a spoon through an oozing pudding, is a hot tip for anyone in need of a calming brain massage via ASMR (autonomous sensory meridian response) social media videos. We want more of the pleasing, comforting, or perhaps energising, feelings that viewers get when watching really delicious food content. Need to know: a static image of your packed lunch doesn’t meet the brief any more.