Get busy with the fizzy

Whether you want a glass of an old favourite or fancy a new kind of bubbly, Sophie Morris has a sparkling wine for you this summer 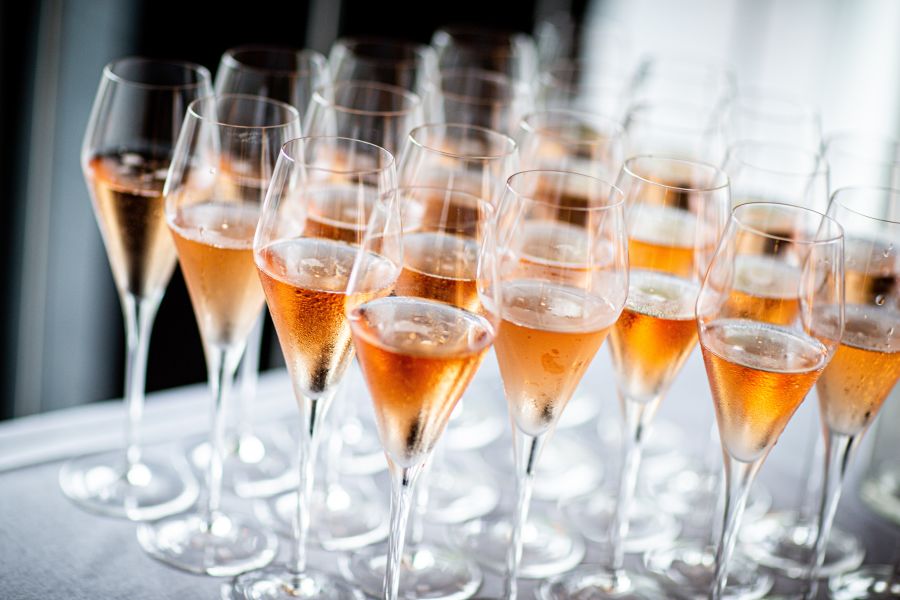 Are you over poorquality prosecco? Crying out for decent cava or champagne? Heard the chat about crémant and col fondo? Drinks experts and industry insiders have been whispering about the impending downfall of prosecco - the bottle we’re most likely to pop - for a few years, because the market has been flooded with so many stomach-strippingly terrible examples of the Italian fizz. Some have mooted a return to cava, which was popular in the 1980s and 1990s before suffering its own quality problems and falling out of favour. Searches for cava on waitrose.com have increased by 191 per cent this year compared with last. Cava sales at wine merchants Jeroboams have doubled in three years. At Aldi, cava sales have more than doubled since 2012, with close to two million bottles sold in 2018, surpassing champagne. However, the retailer shifted 12 million bottles of prosecco last year.

There’s also evidence we’re ready to experiment with different types of fizz, and there are many more around. Have you tried a crémant, moscato, franciacorta, pétillant naturel, or any of the many brilliant English fizzes on the market? How about a New World sparkling wine, prosecco col fondo, or grower champagne? M&S customers are experimenting with different types of sparkling. Graham Beck rosé, a South African sparkling for £10, is selling almost double the volume as 2018. The Craft 3 Sparkling, an Australian blend, has seen sales soar by 72 per cent. Searches for crémant on Waitrose.com have increased by 80 per cent year on year. Searches for English sparkling have risen by 36 per cent.

CAVA
“Cava has been trumpeted in the last three or four years, after many years as the poor man of sparkling wine,” explains Peter Mitchell, the wine director of Jeroboams. “My gut feeling is it’s still got a long way to go compared to where it was in the 1990s when cava was the king of sparkling wine. It’s a more interesting wine but it hasn’t been marketing itself as a region.

Cava is made by the champagne method. Still wine gets a secondary fermentation in the bottle, which produces the bubbles. The grapes traditionally used are parellada, macabeo and xarel-lo.

CHAMPAGNE
Sommelier Sandia Chang opened her restaurant to show that champagne can be enjoyed on any occasion with any type of food. She showcases “grower” champagnes from small producers, usually better quality for a lower price. Most of the big houses buy in grapes.

In summer, she’ll drink a brut nature, a light, fresh champagne with no added sugar.

“Champagne is classic,” she says. “It’s never going to be out of style or have a bad reputation.”

CREMANT
“Crémant is a sparkling wine made in the same method as champagne, with a double fermentation, but the great thing about crémant is that you can get the same sort of quality for half the price, and you get the same style, the same richness and the same sort of complexity,” says Mark Gurney, who buys wines for his Salon Wine Store and two restaurants.

“Wine isn’t getting any cheaper and people want the affordability and quality at the same time. Crémant for me does that.”

FRANCIACORTA
“Franciacorta is a fantastic area and there’s some beautiful wine coming out of there,” explains Luca Dusi, co-founder of Passione Vino. “The problem is that it doesn’t produce enough to conquer big markets. It produces less than 14 million bottles while there are 500 million bottles of DOC prosecco and 320 million of champagne.

“It doesn’t want to fight with the quality of champagne, which will always remain the finest from a drinking point of view, but I would always rather drink a good franciacorta over a poor champagne.”

PROSECCO
“People tend not to know that prosecco is a grape, not a drink,” explains Dusi. “The fermentation is kicked off in the tank rather than in the bottle. This is the metodo italiano.

There are more sophisticated versions which go through a second fermentation in a bottle, the metodo ancestrale, leaving a super dry, very mineral and citrussy prosecco. This is known as col fondo.

“I only advocate for small producers. I’m not against supermarkets, but they should be more conscious of how and where a wine is made. For a supermarket prosecco, we should pay at least £10 or £11.”

“It is moreish and refreshing when consumed with desserts rather than sickly sweet like many dessert wines. It’s wrongly considered seasonal - I would (and do) drink it all year round.”

PÉTILLANT NATUREL
The coolest fizz to pour this year. Pét nat is French, but some English producers are shaking up the scene, such as Tillingham
Wines, which has almost sold out. If you’re quick, you’ll find a few bottles for £30 at Urchin Wines.

“It’s a step down from champagne but super smashable,” explains Mark Gurney. “People are really open to it. There’s more room for experimentation, because you pop the juice in the bottle and let the fermentation do its thing. It’s fun and easy and not a thinking but a drinking thing.”