Lipstick sales, the length of skirts - and the price of a McDonald’s cheeseburger

These unusual barometers really are a good way to tell the state of the economy. Sophie Morris reports 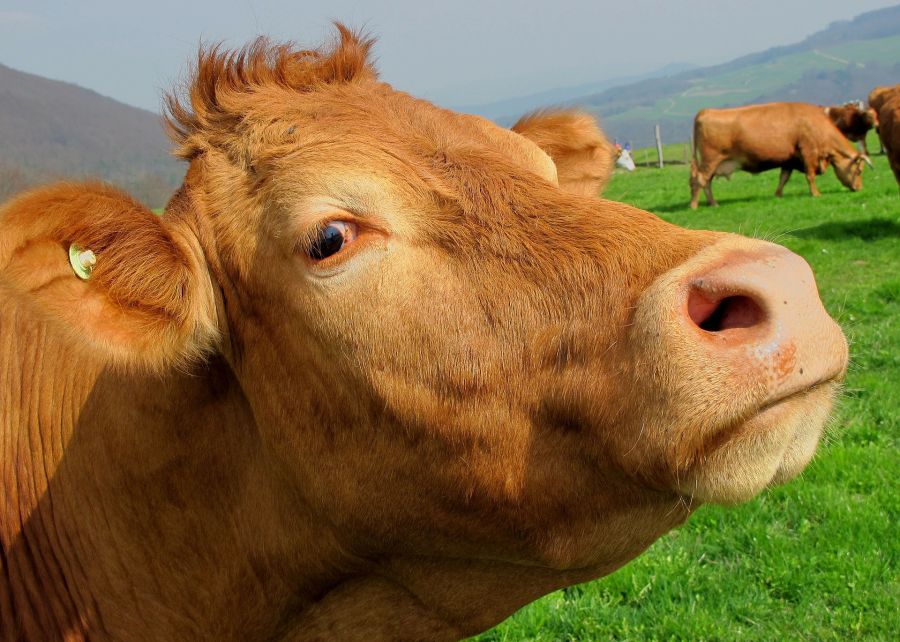 Call me a food snob - it’s not inaccurate - but even food snobs have their weak points. When I was in my teens, the McDonald’s cheeseburger was one of them, and the snack I would fuel up on during weekend shopping trips to Stockport and Manchester.

This was the early 90s, before high street convenience food had really hit our shores, and I remember the burgers and cheeseburgers costing 59p and 69p. Forget Pret. Sushi was not part of the lexicon. The chip shops were rarely in town centres and even Subway didn’t open until 1996. It was the Golden Arches or Spud-U-Like down the Arndale Centre or Merseyway.

Burger King was newer, more expensive, possibly the more grown-up option. Much later, when burgers began to go gourmet, McDonald’s still stood out as the affordable option. Sure, now you can get salads and wraps there, but McDonald’s never messed about with its core two burgers.

And it’s never tried to compete with the higher-quality restaurants such as Byron, Honest and Meatliquor, or Five Guys.

What is it that makes this 298-calorie burger so popular? The recipe is simple enough. A 100 per cent beef patty - ludicrously thin compared to anything we’d accept elsewhere - processed cheddarcheese slice, ketchup, onions, mustard and pickle, which felt distinctly exotic to me in the early 90s, possibly because my parents refused to let me eat there. All this held together in a smooth and soft white burger bun.

Together, the smoky flavour, sticky cheese and sweet bun become the distinctive and impossible to imitate taste of a McDonald’s cheeseburger.

Prices on the rise
McDonald’s secrets are many, but keeping costs low is high on the list. When the hamburger first appeared in the US in the 1940s, it cost 15 cents. It’s long been said that lipstick sales and skirt lengths are economic barometers. What about the price of fast food?

McDonald’s has somehow - forgive me if you find this hard to swallow - kept the price of its cheeseburgers the same for 14 years, but this week announced it is increasing the cost from 99p to £1.19 - an uplift of one fifth. The price hike takes effect immediately, with other menu items set to go up by between 10p and 20p soon, while the “go large” option will double from 30p to 60p.

The chief executive of McDonald’s UK and Ireland, Alistair Macrow, said the firm has been forced to make some “tough choices” because of rising business and food costs. “We understand that any price increases are not good news, but we have delayed and minimised these changes for as long as we could.”

Fourteen years is a long time. It has obviously been an important part of the McDonald’s business plan to keep its beloved cheeseburgers under a quid.

A happy place?
I foreswore McDonald’s as soon as I began to learn about the devastating environmental effects of methane emissions from cattle farms, and the destruction of the Amazon to clear space for soy plantations to feed these cattle.

It claims to have cleaned up its act and uses deforestation-free supply chains, but it’s a murky area and as recently as March a report accused the chain of using beef from illegally deforested areas.

I’ve rarely stepped foot in the place for two decades. In fact, the only times I’ve faltered have been to suit others after a night out, but I always ordered a cheeseburger.

Another family bought my daughter her first Happy Meal last year. But my visits, while infrequent, have always been pleasurable. Table service! Clean loos! Colouring sheets and a play area! But the real sweet spot is the price - three of us fed for under a tenner! And I can report that, several decades on, the cheeseburger I eat in three-and-ahalf bites, dipped into BBQ sauce, tastes exactly as it did on my first visit. But you knew that already.

Elsewhere, Burger King’s summer promotions include Burger Roulette - an in-app game giving customers the chance to win a £7.99 burger for just £3. It’s not fair to compare the food, but in terms of speedy high street options, independent places cannot compete. The Turkish takeaway on the street near me offers a lunchtime meal “deal” of one course and a drink for £17.90.

End of the cheap snack Is the 99p snack a thing of the past? There are so few places where you can still get something hot for less than a pound. Greggs customers were dismayed when both the meat and vegan sausage rolls went up by five pence to £1.05.

McDonald’s has blamed the increase on rising costs and inflation, but it has been keeping classic items at artificially low prices for years. It has only been able to do this because it is such a huge corporation - your local, independent takeaways and cafés enjoy no such luxury.

The truth is that more restaurants have and will raise their prices this year, including family favourites and affordable options, such as Nando’s, Pret and KFC. It is predicted that cheap chicken will become a relic owing to rising feed prices and other supply chain issues. KFC has increased its supersize option from 60p to 99p. Nando’s has put the price of 10 wings and two sides up by £1.05 to £16.

When the cost of living crisis means Maccy Ds is passing on price rises, you can be sure that it’s biting everywhere else, too.