The subtle tang of citrus or vinegar can bring out the true complexity of flavours. A new cookbook show us how to use sharp tactics in the kitchen. By Sophie Morris 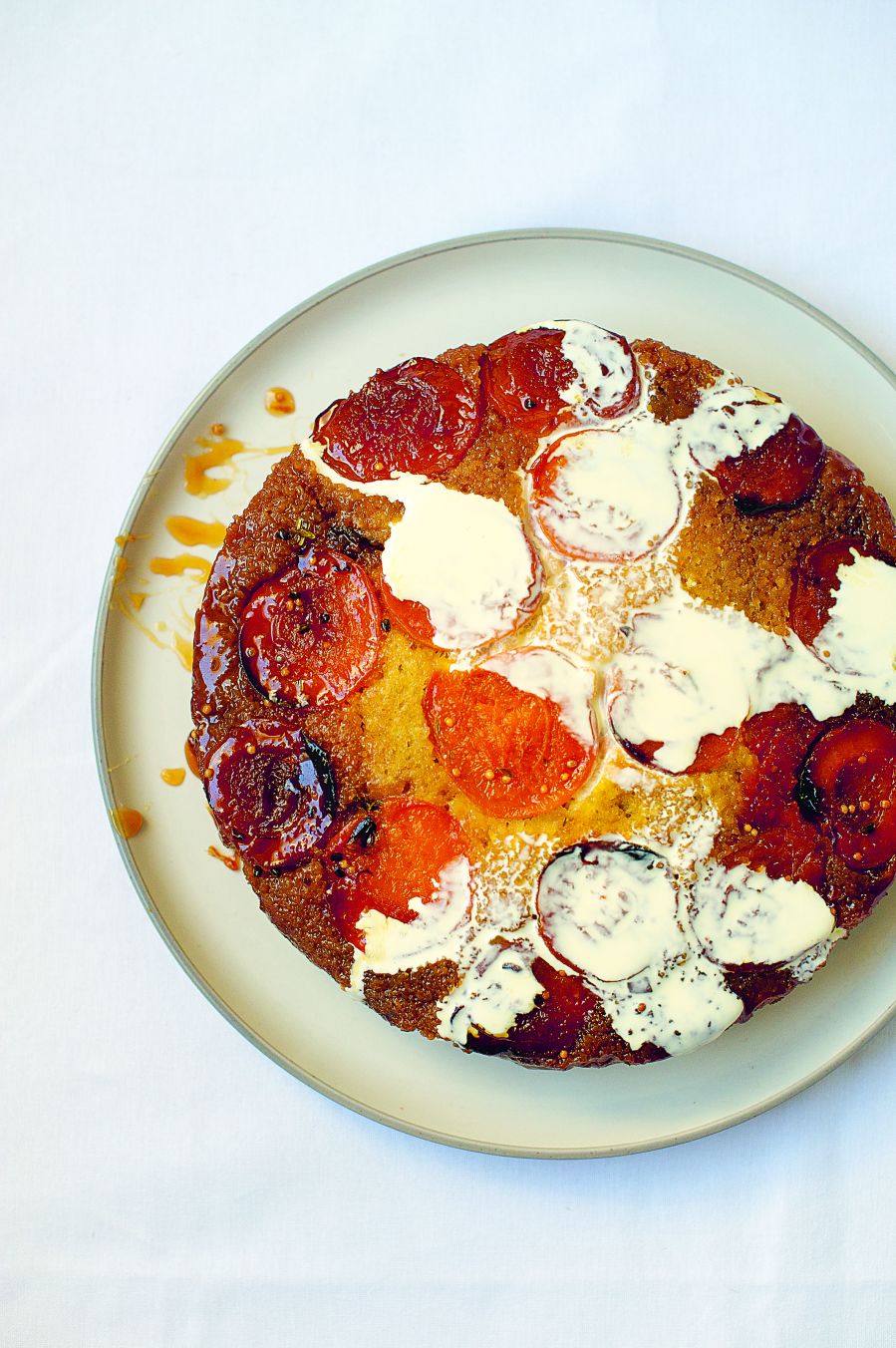 So often we think of sour as a negative thing, that something is too sour instead of well-soured. But in his new cookbook, Sour: the magical element that will transform your cooking, Mark Diacono reveals sourness as an essential element of decent cooking, and a clever catalyst for bringing out the complexities in a curry or the intensity in tomatoes - remember that splash of vinegar in the best tomato sauce recipes? If you are also someone who shudders at the idea of sour foods, pinching your mouth at the thought of a suck of lemon or a dish drenched in Sarson’s, you should bear with him. If you recoil from a reminder of sweet and sour sauces - one of the rare times sour gets a mention in the name of a recipe - and so often associated with cloying takeaways, Diacono understands, describing most as “sickly sweet and eye-closingly sour”.

The graduated lime green colour of the book’s cover is as acidic, astringent and zingy as any sour taste. However, the sour which has been the real breakthrough food of recent years, sourdough bread, is far from these wince-making flavours. Instead it is chewy and comforting, made from flour and water that has been given its rise by the addition of the fizzy, live starter, providing us with lots of nutrients, good bacteria and slowly released energy, as well as deliciousness.

This is a book of two parts. Diacono takes us first through a number of souring skills, sharing the methodology and background to sourdough as well as souring dairy into buttermilk, ricotta, soured cream and paneer; wine into vinegar; fruit and veg into sauerkraut and kimchi. If you’re not sure you have the patience for any of this, skip straight to the recipes, a far-reaching range from gooseberry focaccia and Turkish yoghurt soup to buttermilk fried chicken and pork vindaloo.

He had been experimenting with his souring skills in the kitchen for some time before deciding to write about them. He worked with River Cottage for years before moving to his own patch, Otter Farm, where he grew exotic treasures such as apricots and Szechuan pepper. “I realised I was trying to do the bacterial cookbook, but that wasn’t a great sell,” he explains. “I wanted to show how I was falling back in love with all the sours, from natural sours to zingy sours. As I wrote the book it really became about using sours to make everything you cook a little bit better.” When he says he was falling back in love with sour, that’s because he remembers loving sour flavours as a child, and says his own daughter is the same. Watch the way children devour raspberries and blackberries, citrus fruit, pickles and yoghurt, and it’s clear we’re born with a sour side.

How do you explain a taste that runs a scale from bread and buttermilk to grapefruit and soused herring? “It’s not an absolute,” Diacono says. “Sourness is much more of an experience than a taste.”

Sourness is of course very close to acidity, an area Samin Nosrat approached in her popular book and Netflix series Salt, Fat, Acid, Heat. The difference is that while acid is a technical term, and all foods fall somewhere between one and 14 on the pH scale, sourness is a flavour. Lemon juice has a pH of two, vinegar three and oranges four, but how we taste their acidity will depend on that particular lemon, vinegar or orange, and what we eat it with, in or after. It is always relative, Diacono explains, and moderated by saltiness and bitterness as well as sweetness. Here’s a surprise: honey is on the acidic end of the pH scale, with a value of four. Nosrat investigates this in her chapter on acid, and it makes me wonder about the intentions of Sarit Packer and Itamar Srulovich, the chefs behind Middle Eastern restaurants Honey & Co, Honey & Spice and Honey & Smoke. I’d always thought the names referenced their love of sweet things, but a look at the menu - especially at Honey & Smoke - shows due diligence towards sour as much as any flavour.

“Everything we cook has a sour element to it; it can be lemon juice, vinegar, yoghurt or some sharp, sour fruit like grapes or plums - not to mention pickles, which we have with every single meal,” says Packer, who also suggests we see sour as we do salt, as a staple seasoning. “A sour note will always balance out the sweetness and turn something that could be cloying into something light,” she continues. “Good chocolate has to have nice acidity to it, and all fruits bring sour as well as sweet tones.”

Not sure where to start? The methods for making ricotta and paneer are easier than finding a tub in the supermarket and opening it. “There is a soft thrill in recognising that you are doing something for the first time that you know you’ll repeat again and again,” Diacono says of the first time he made paneer.

Our interest in bacterial foods and gut health is soaring and we see kefir, kombucha and kimchi lining supermarket shelves. “I feel a lot better eating lots of probiotic and prebiotic foods,” says Diacono. “It’s a quiet revelation and plays a crucial role in mental health. I’ve heard it called our next space travel.”