Why cannabis is in such high demand

Interest from Coca-Cola is more about serving health needs rather than pot heads, writes Sophie Morris 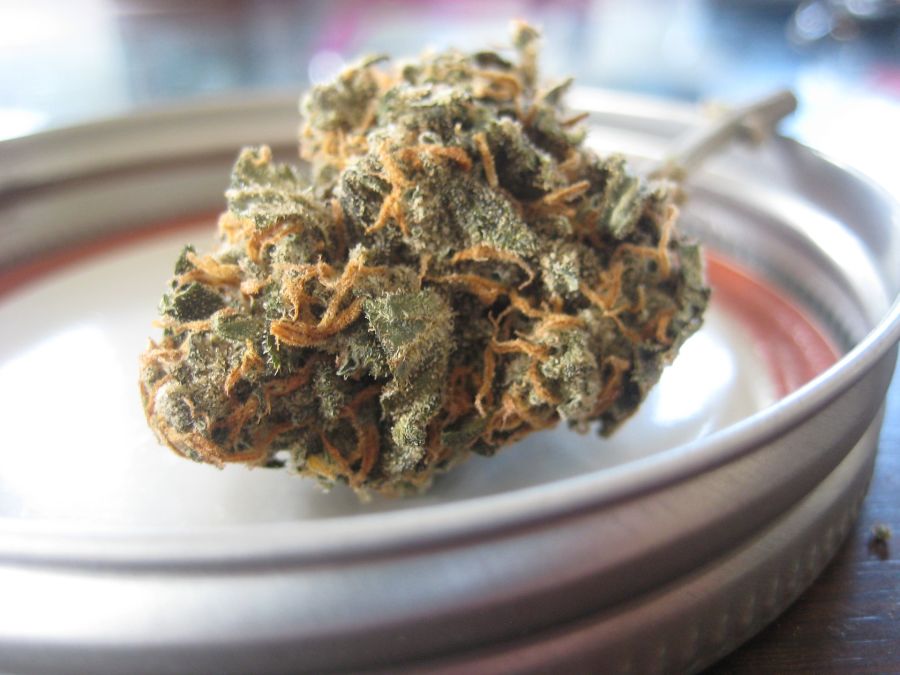 No doubt most of us have heard the yarn about the original Coca-Cola recipe containing a heart-thumping dose of cocaine, something that the drinks behemoth has always denied. Now it’s in talks to launch a cannabis drink stateside. The rumour is that the global fizzy pop producer is teaming up with a major cannabis grower in Canada, where the drug has long been permitted for medicinal use, and where it is in the process of becoming a legal recreational drug, too.

Before you all rush to dig out your Cypress Hill hoodies, Coca-Cola is keen to emphasise that the proposed range of marijuanainfused drinks would be aimed at those suffering from physical issues such as chronic pain, not fizzy-drink fans in search of a legal high. The drinks would contain an ingredient called cannabidiol, known as CBD, a non-psychoactive substance harvested from cannabis plants which is believed by many to alleviate pain as well as ease conditions such as epilepsy, arthritis and diabetes. It is also said to help with a range of other symptoms, such as stress, depression, anxiety and insomnia.

In a statement to Bloomberg, a Coca-Cola spokesperson admitted that the company was investigating the possibilities of launching this new product as a health drink. “We are closely watching the growth of non-psychoactive CBD as an ingredient in functional wellness beverages around the world,” said Kent Landers. “The space is evolving quickly. No decisions have been made at this time.”

CBD oil is legal in the UK. THC is the principal active ingredient in cannabis, the part that gets you high, and cannot be used in the food and drink products which are gaining popularity.

Cannabis-infused food and drink is already a thriving health fad in the US, and CBD makes regular appearances in on-trend bar and restaurant menus. At the Hollywood Roosevelt Hotel there’s an $18 (£14) mojito infused with CBD, as well as $10 desserts from a lemon bar to a yoghurt panna cotta that include the substance. A chef campaigning for the legalisation of marijuana, Andrew Drummer, has created an entire CBD menu for the James NoMad hotel in New York. In addition there are scores of CBD products on the shelves, including teas, sweets, chocolates, juices and even ketchup and pesto. These items are a lot more sophisticated than your average hash brownie, and it’s said they’ll be sold at Walmart within the decade.

In 2015, Bloomberg valued the US cannabis industry at $5.4bn, and estimated that half of that came from edible products. Cannabis products containing THC can be sold in the nine states where cannabis has been legalised.

Is it catching on in the UK? For those who can afford a visit to Camilla Fayed’s Mayfair wellness restaurant, Farmacy, there’s the option to relax with a “High Tea” on the menu, a £42 treat that includes vegan cakes and scones, CBD, dark chocolate and tahini truffles, and hemp leaf tea. In 2015 a two-night London pop-up, Cannabistro, served dishes including oxtail ravioli with hemp bone broth.

Holland & Barrett has sold 10ml bottles of Jacob Hooy CBD+ oil since January, for £19.99, recommending adding a few drops to a glass of water several times a day. After impressive sales it went on to launch stronger oils and capsules.

According to the Cannabis Trades Association, which has close to 50 members, there were 250,000 cannabis oil users in the UK at the beginning of 2018, compared to 125,000 a year earlier.

They can buy a cannabis coconut oil, to cook with, spread on toast, or stir into coffee, for £34.99, and a CBD water, Love Hemp, at £1.99 for a 500ml bottle. Although there is concern over CBD sweets that are attractive to children, companies such as EV8Life sell gummies, chocolate bars and lollies, from £2, as well as drinks and beauty products, all infused with CBD.

Many cannabis cafés have opened before in the UK, but these were for smokers and most were quickly closed down, such as campaigner Colin Davies’ 2001 café in Stockport, Dutch Experience. He was convicted of dealing. Cannabis fans can find friends via the UK Cannabis Social Clubs (UKCSC), which sells itself as “a safe social setting for cannabis consumers”.

Despite healthy tax revenues from US marijuana sales, there’s little sign the UK is in a rush to emulate the trend. Maybe Coca-Cola should lead the way, but if it’s the real thing you’re after, you’re in for a long wait.

Honey Liquid Gold, pure honey “as nature intended”, has 200mg of THC. It is made by the manufacturers of G Drinks.

Beer Non-alcoholic craft beer, laced with THC, is what the former head brewer at Coors promises to launch in the next few months.