Why the chips are down among millennials

Sales of spuds are dropping while rice sales are booming. We shouldn’t forsake our top tubers, says Sophie Morris 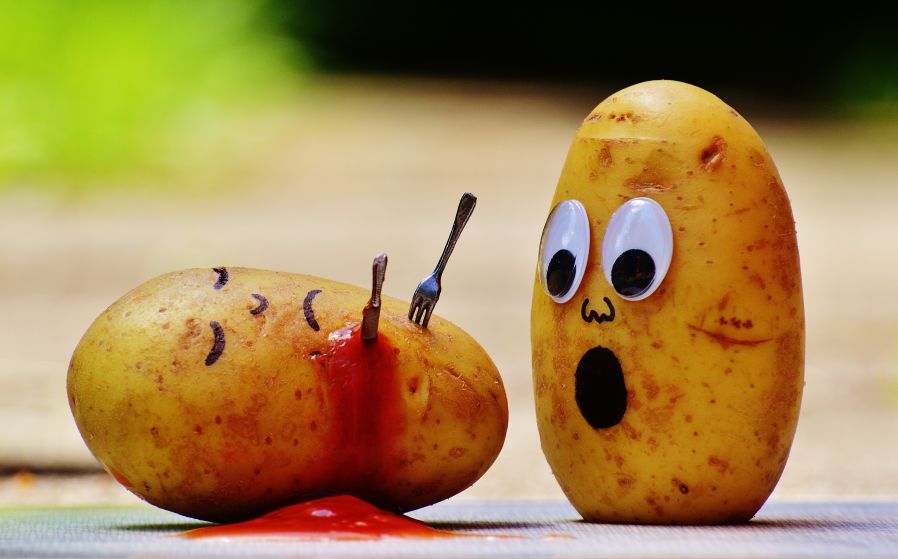 We ought to be protective of our potatoes - without them we couldn’t make fish and chips or the perfect roast, but younger consumers are turning away from crunchy roasties and firm, buttery new potatoes, in favour of rice.

An industry investigation from The Grocer revealed this week that potato sales are down 5.4 per cent, while rice sales have shot up by 30 per cent, over the past four years.

According to the magazine: “Shoppers have a new squeeze when it comes to carbohydrates. Rice and noodles are viewed as everything many say the spud is not - healthy, convenient and exotic. Many, particularly millennial and Generation Z consumers, see spuds as stodge that will make them fat. To boot, they’re often a faff to prepare.”

If potatoes mean goose fat roasties or a gratin dauphinois, then yes, they’re unhealthy and a “faff “, though delicious. Boiled potatoes require literally the same amount of faff as rice: add water. A baked potato is zero faffing: sling it in a hot oven. If you can spare five minutes, slice waxy potatoes thinly and layer up in a baking dish with some garlic and vegetable stock, for a poor man’s dauphinois.

Alan Wilson, technical manager for agronomy at Waitrose, has watched the spud’s fall from flavour. “A potato is a complete food, and it goes back centuries,” he told me when publishing his book The People’s Potatoes. “Baked in its jacket or steamed, it’s very nutritious and provides decent amounts of our vitamin C requirements.”

The Pot Noodle has long been the tongue-in-cheek poster snack for students and stoners, cleverly dressing up cheap, dehydrated food as something exotic since 1979.

Forty years later, the market is crammed with instant noodles, and the rice growth story lies in packet rice, microwaveable sachets that won’t burn the bottom of your pan. The sector is worth £250m a year, and Unilever recently relaunched its Pot Rice range after 15 years off the shelves.

Hopefully these instant rice fans will grow up to understand why roasting a potato is well worth the faff. If they need more exoticism, they can Google where potatoes come from.